Honor 9i priced at Rs 17,999 in India to cost more when rolled out in other countries 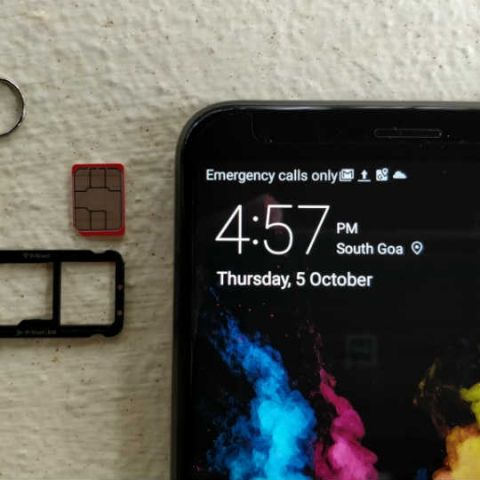 Huawei's sub-brand Honor has launched Honor 9i smartphone with four cameras and bezel-less display in India for Rs 17,999 but it would cost more in other countries, a top company executive has said.

"Huawei would introduce Honor 9i -- that saw its global launch from India on Thursday -- at a higher price in all other countries," P. Sanjeev, Vice President, Sales, Huawei India-Consumer Business Group, told IANS on the sidelines of the global launch here.

A major highlight of the device is the 16MP+2MP dual-rear camera with flash and 13MP+2MP front camera set-up with "selfie toning" flash.

"Buyers in Rs 15,000-Rs 20,000 price bracket have tripled in India. The requirements of the users have also increased. So, to be fair to a consumer, we kept the price reasonable to help them upgrade further," Sanjeev added.

The company, however, did not reveal which countries this device would debut next.

Meanwhile, unlike other Chinese smartphone makers like Xiaomi and Lenovo, the company does not want to open dedicated retail stores in the country. The company also maintained that its offline sales expansion strategy is very much in place.

"We are putting the money on service. We have built exclusive service centres in 17 cities, including Delhi, Mumbai, Pune, Ahmedabad, Chennai and Bengaluru, among others," Sanjeev said. "Almost half of the business of smartphones comes from these cities," he added.

With 20 percent overseas smartphones shipments year-on-year (YoY), Huawei is one of the fastest-growing Chinese smartphone makers.