Honor 7C could launch in India on May 22 Honor has sent out invites for an event in India on May 22 and has also teased the upcoming smartphone on Twitter.

Honor is all set to globally launch its Honor 10 smartphone today at an event in London. However, the smartphone manufacturer has also sent another launch event invite for a smartphone, which will be unveiled in India on May 22. The invite itself doesn’t reveal which smartphone will be launched, however, it teases the number 7. The company also teased the upcoming smartphone in a Twitter post. Honor posted an image of two smartphones, and going by the image, it seems that the company might launch the Honor 7C in the country. It’s not clear if the two devices are the same and the company could also introduce the Honor 7A along with the device. Both the handsets have already launched in China and feature an almost similar design. 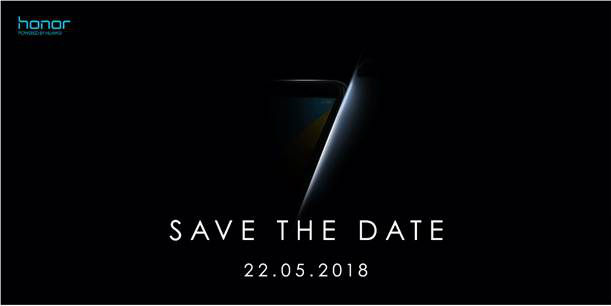 The Honor 7C was launched in China back in March. The mid-range smartphone is similar to the Honor 7X, but comes with toned down specifications. The 3GB RAM/32GB storage variant of the device is priced at CNY 899 (Rs 9,200 approx), whereas its 4GB RAM/64GB internal storage version costs CNY 1299 (Rs 13,300 approx). If it is launched in India, it could be priced the same or slightly lower to compete with Xiaomi’s Redmi 5 series of smartphones.

In terms of specifications, the Honor 7C is not powered by the company’s HiSilicon Kirin SoC. Instead, it is powered by the Qualcomm Snapdragon 450 chipset. The device features a 5.99-inch HD+ display with a taller 18:9 display aspect ratio. On the rear, the smartphone is equipped with a dual 13MP+ 2MP rear camera setup and on the front, it sports a single 8MP sensor. It comes with a rear-mounted fingerprint sensor and also supports Face Unlock. The phone runs EMUI 8.0, which is based on Android Oreo. 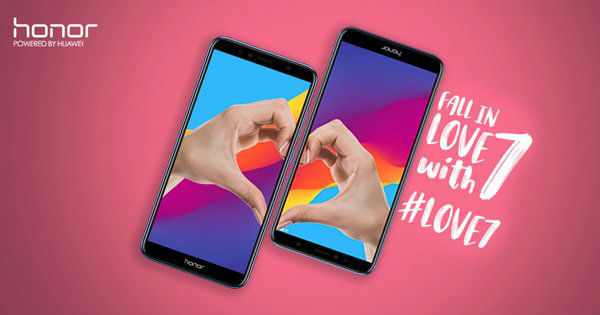 The Honor 7A can be considered a smaller variant of the Honor 7C. It features a dual-rear camera setup and also comes with the face unlock feature. It was launched back in April in China in two variants, one with 2GB RAM/32GB ROM priced at 799 Yuan (Rs 8,300 approx), and another with 3GB RAM and 32GB of internal storage, which costs 999 Yuan (Rs 10,300 approx).

Coming to the specifications, the Honor 7A features a 5.7-inches TFT LCD HD+ screen with a resolution of 720 x 1440 pixels and is powered by the Qualcomm Snapdragon 430 octa-core processor clocked at 1.5GHz with Adreno 505 GPU. It runs on EMUI 8.0, based on Android 8.0 Oreo and is powered by a 3000 mAh battery. It features a fingerprint sensor at the back as well. In terms of optics, the smartphone features a 13MP + 2MP dual-rear camera setup with an LED Flash. On the front, it is equipped with an 8MP camera with f/2.0 aperture, which has a dedicated LED flash.