The Honor 30S will be powered by the Kirin 820 chipset. 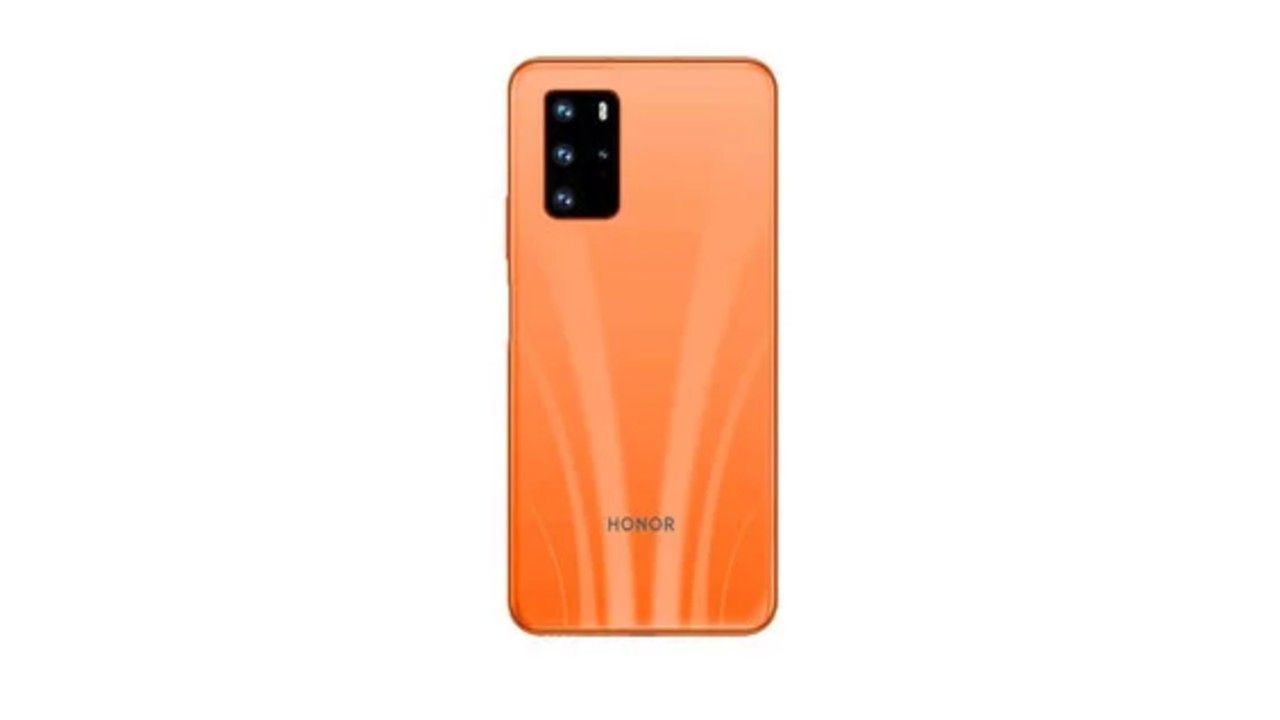 Honor will soon be launching its first premium model for the year, the Honor 30S. It is said to pack the Kirin 820 SoC. The company has also released several teasers that confirm the device will have a curved display and a gold-accent on the rear camera. The latest development comes in the form of a picture shared with a news outlet.

According to a report from DigitalTrends, a “trusted source” says  Honor 30S will feature a 64MP main camera with 3X optical zoom. It is expected to come with a rectangular vertical camera module at the back. The module will house a quad-camera setup as has been seen on leaked renders of the Honor 30S. The handset is expected to feature a large 1/1.3 inch sensor on the main camera with a pixel size of 1.2um. The sensor will be of the Sony IMX range. However, the exact sensor is yet to be revealed.

According to AnTuTu listing, HONOR 30S with the model number CDY-AN90 runs Android 10 and the phone has 8GB of RAM, and 128GB of storage. The Kirin 820 is an Octa-Core SoC with four bigger Cortex-A76 cores and four smaller Cortex-A55, with a maximum clock speed of 2.36GHz and has Mali-G57 GPU, but the clock speed and the number of cores for the GPU are unknown.