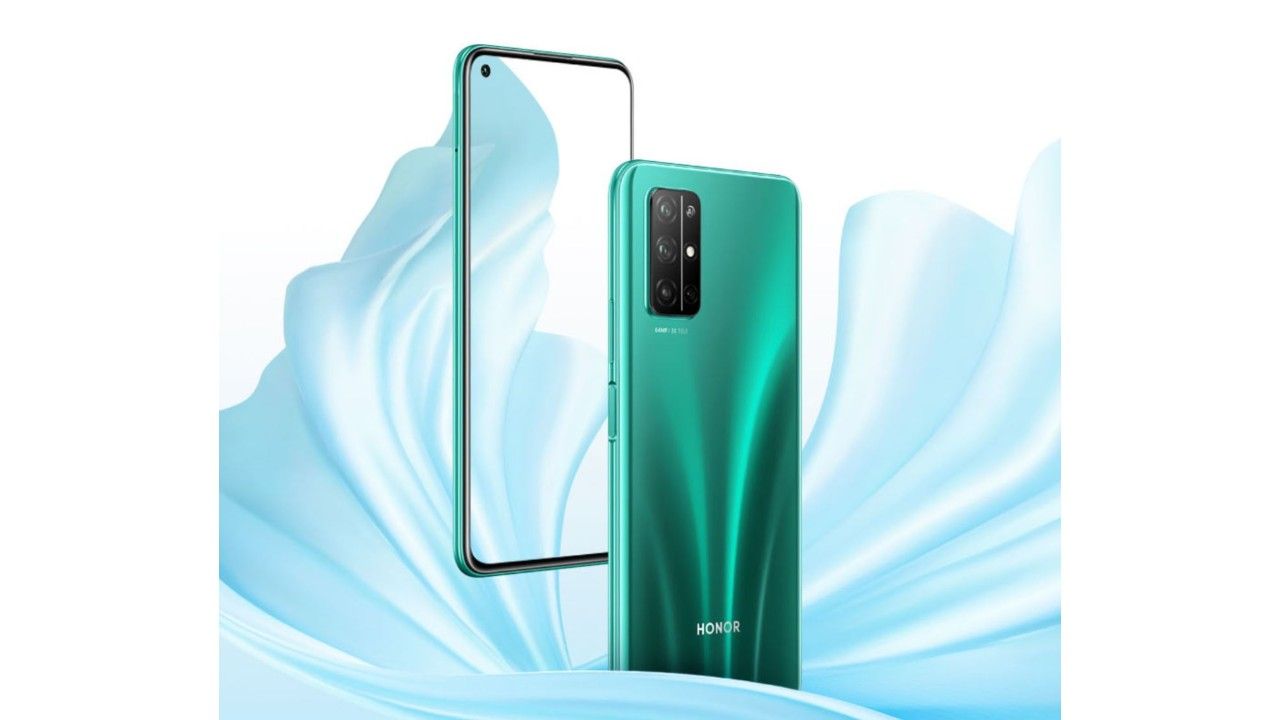 the Honor 30S is powered by the newly-announced Huawei Kirin 820 5G chipset.

After the launch of Huawei’s P40 series, it is the company’s sub-brand Honor’s turn to announce its upper mid-range device. Honor has announced the launch of the Honor 30S in China. The device is the first smartphone to use Huawei’s Kirin 820 chipset. The SoC out-performed the Snapdragon 855 in single-core tests on Geekbench 4. It also beats the Kirin 980 in both single-thread and multi-thread performance.

Honor 30S features a  6.5-inch LCD display that supports 2400 x 1080 pixel resolution at 405 PPI. It offers an oleophobic layer on top of the screen. There’s no high refresh rate on this one though. It is powered by the newly-announced Huawei Kirin 820 5G chipset, paired with ARM Mali-G57MP6 GPU, 1 x NPU (Neural-network Processing Unit). The Kirin 820 5G has also visited the AnTuTu benchmark listing. It scored  375270 points.