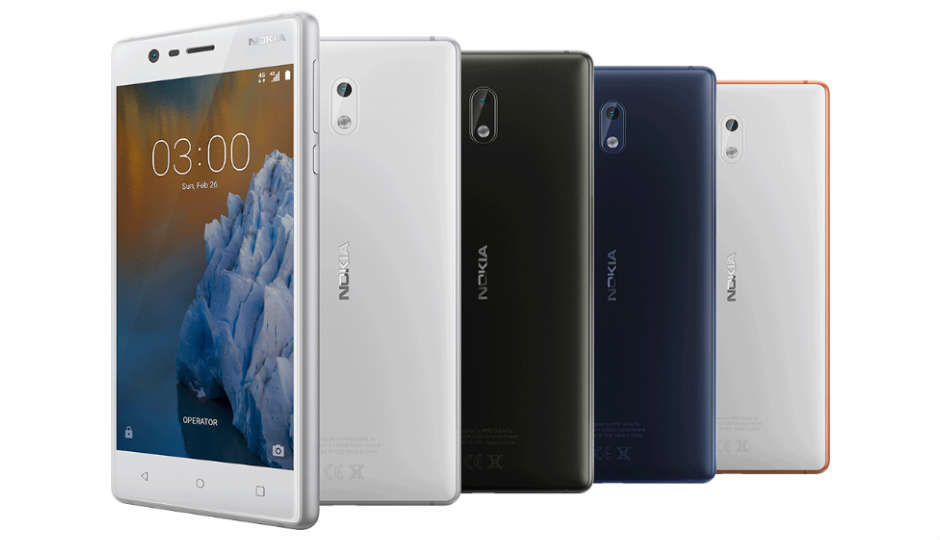 Nokia's comeback in the smartphone business in collaboration with HMD Global is one of the most important stories this year. The Finnish startup HMD Global has already announced three Nokia branded smartphones - Nokia 3, Nokia 5 and Nokia 6 - for the global market. The company is also rumoured to be adding Nokia 7, Nokia 8 and flagship Nokia 9 to its lineup soon.

Now a new leak originating from China gives a glimpse into the 2017 product lineup of HMD Global. The leak resonates with previous speculations suggesting HMD Global will launch 6-7 Nokia-branded smartphones this year. While we have heard about Nokia 7, Nokia 8 and Nokia 9 in the past, the new addition is the entry-level Nokia 2 smartphone.

The leak suggests that the Nokia 2 will be the company's cheapest in the Android smartphone lineup and will feature Qualcomm's Snapdragon 212 chipset. The leak shows that the Nokia 2 is followed by the now available Nokia 3 powered by MediaTek MT6737 chipset. The handset is followed by Nokia 5 and Nokia 6 powered by Snapdragon 430 chipset. HMD Global recently confirmed that Nokia 5 and Nokia 6 will only be available from mid-August in India. The company cited overwhelming demand for its offline-exclusive Nokia 3 smartphone as the cause for this delayed availability.

Nokia 9 will use the Snapdragon 835, top of the line chipset from Qualcomm. This is in line with most rumours indicating a premium smartphone with a dual rear camera setup, iris scanner and OZO audio enhancements. HMD Global is expected to make these smartphones official in the coming months.