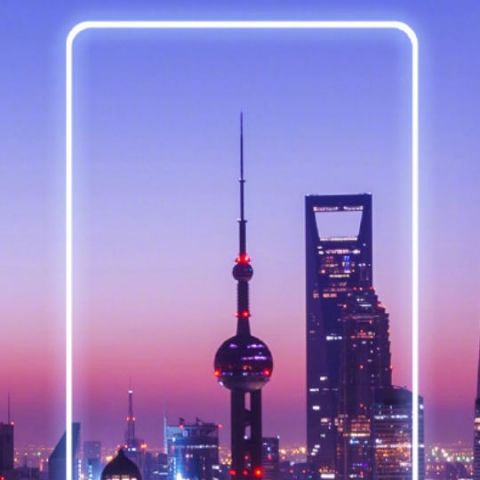 The Xiaomi Mi Mix 2S will be unveiled at an event in Shanghai at 11:30PM IST and is expected to offer dual-rear cameras and a bezel-less design

Xiaomi is all set to unveil its new flagship smartphone, the Mi Mix 2S at an event in Shanghai tomorrow. The event will be live streamed on Facebook at 11:30AM IST and you can watch it here. The upcoming device is expected to continue the design language of the Mi Mix series with a bezel less design. Prior to the launch, Xiaomi has posted a series of teasers for the device that has given us a glimpse as to what we can expect from the phone.

Older leaks hint towards the use of a dual-rear camera setup with vertically stacked sensors. However, it’s the location of the front facing camera that is the bone of contention. Initially leaked renders suggested that Xiaomi was going to adopt the ‘notched’ design by placing the front camera in the top-right corner inside a small notch. But more recent teasers suggest that the phone may not feature the notch at all. Instead, the notch may be located in the bottom chin,  just like its predecessors.

Are you ready to see #MiMIX2S? Watch the live stream from Shanghai at 2PM (GMT+8) March 27...https://t.co/viWTYQ5pjd pic.twitter.com/mYa8XaLm5r