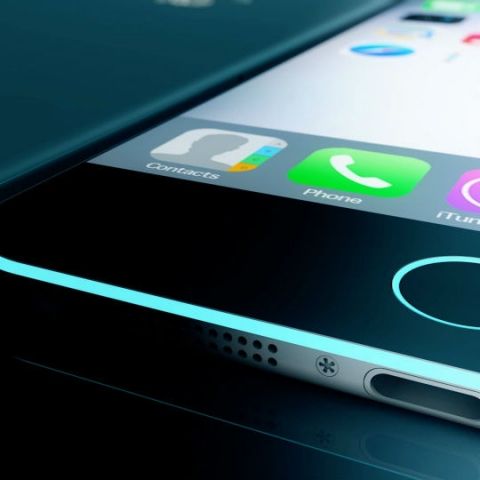 With the launch of the iPhone 6 just around the corner, the leaks surrounding Apple’s next flagship have also begun to intensify. The latest leaks suggest that Apple will launch an iPhone 6 variant with a massive 128GB of storage but will not launch a 32GB variant. Leaked documents procured by Geekbar show that the iPhone 6’s 128GB memory module will be made by Toshiba while the 64GB module will be made by Toshiba, Hynix and Sandisk, and the 16GB module by Toshiba and Hynix. 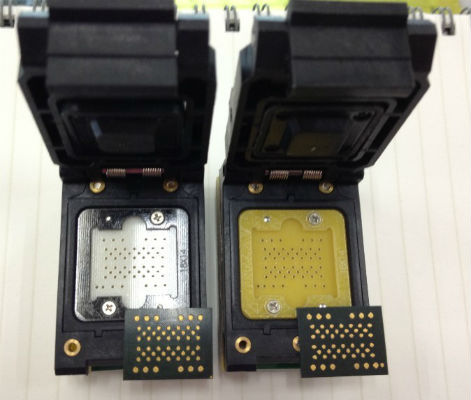 The rumoured memory modules inside the iPhone 6

However, if Apple chooses to handle its India pricing strategy in a more intelligent manner, then it could use this opportunity to bring the prices of the iPhone down to more realistic levels. Keeping in mind its previous pricing strategy and with a large helping of pragmatism, Apple should price the 128GB model closer to the 60K point and the 16GB model at 40K with the 64GB model falling in between. Then again, this is just me flipping a fictitious coin into an imaginary wishing well.