From the 1st of September, the government is going to have a rigorous check on the electromagnetic radiations emitted by the mobile phones. 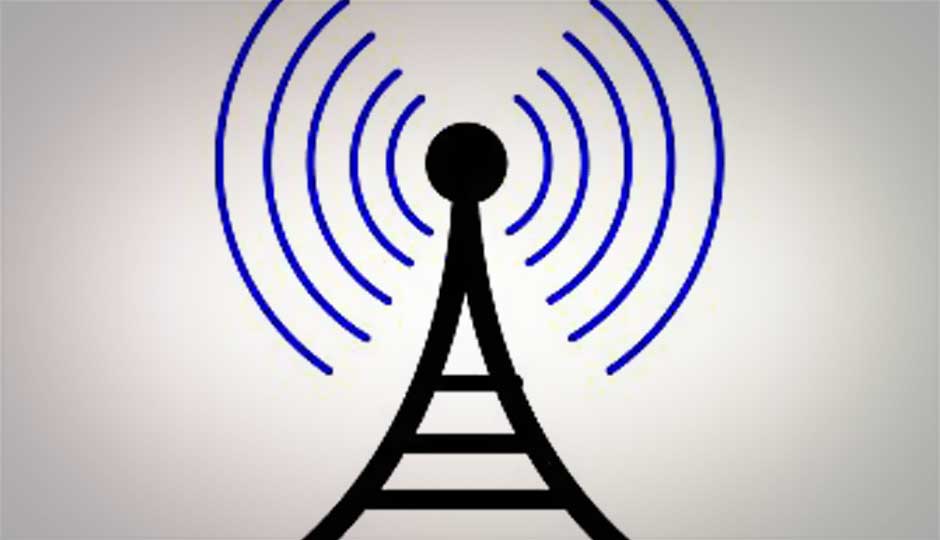 The Indian government is working on stricter regulations to keep a check on electromagnetic radiation emission from mobile devices. The new regulations, slated to be implemented by September this year, are likely to address the rising health concerns and even streamline the mobile phone companies. The Department of Telecommunications (DoT) has reportedly accepted findings of reports prepared by an inter-ministerial committee and will notify the new regulations in next few days. The fresh guidelines, however, will be similar to the ones practised in the U.S. and European nations. The mobile phone manufacturers will have to adhere to a certain specification absorption rate, which is also known SAR so that phone radiation does not affect human health. The government will also make it mandatory for all the mobile phone manufactures to publish the SAR value on handsets.

Confirming that the fresh mobile handset radiation guidelines would be announced soon, Minister of State for Communications and IT Sachin Pilot told The Hindu that the government had taken up the matter very seriously and therefore was working on stricter guidelines to ensure that only safe handsets are sold in the country. “We cannot compromise with health issues…companies found flouting new regulations will be severely penalised. All there regulations are important to streamline the telecom sector that is growing at a fast pace,” he stressed.

The Delhi government recently had come up with similar move to check mobile phone radiation. The state government made it mandatory for mobile phone manufacturers to display the level radiations emitted by their devices. The move is likely to help users find out how much radiation their phones are emitting and can affect their health. Currently, there are no guidelines regarding displaying of such radiations tags with the mobile devices.