Government may issue notice to telcos on 3G roaming pacts 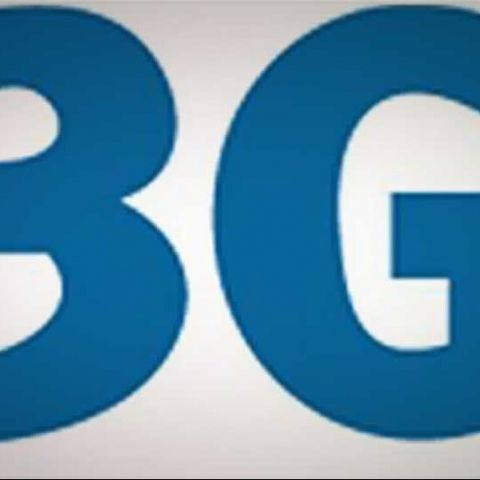 The Indian government may issue notice to the telecom operators on their 3G roaming pacts under which operators provide third generation mobile data service in circles outside their licenced zones. The revelation was made by Telecommunications Secretary R Chandrashekhar.

Row over the 3G roaming pact erupted late last year when the Indian government accused the service providers of 'breaching the licence norm' by entering into 3G roaming agreements. The Department of Telecom (DoT), which issued a directive to end the arrangement, in one of its internal notes pointed out that such agreement could lead to a significant loss of revenue to the government.

The telcos later moved the Telecom Disputes Settlement and Appellate Tribunal (TDSAT) against the directive. The tribunal not only stayed the DoT directive but also asked the ministry not to rush to a “coercive" action on the matter.

3G airwaves were sold in a 2010 auction that saw much higher bids than the government had expected. It's notable not a single company managed to get a pan-India licence. Telecom operators such as Bharti Airtel, Vodafone and Idea Cellular have entered into agreement with each other to offer 3G services in circles where they do not own the spectrum licence.