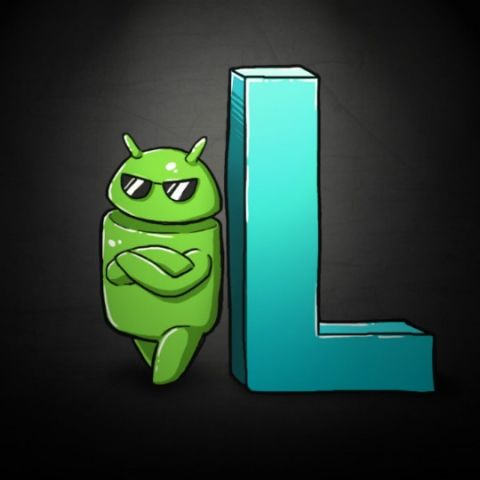 Google, which is rumored to be launching its Nexus 6 and Nexus 9 devices at an event later today, has launched three advertisements that come with a new slogan for the Android platform  -- “Be together. Not the same”. The new advertisements show how devices running the Android OS are used by different people and come in different sizes.

All advertisements posted by Google show animated characters that look similar to animated characters from “South Park”. Google has posted these ads just in time before the 16th october Apple event in which Apple is rumored to unveil their new iPads.

In a related news, Android head Sundar Pichai tweeted a video in which he teased that they are considering many desserts with names starting from L to be anointed as the next iteration of Android.