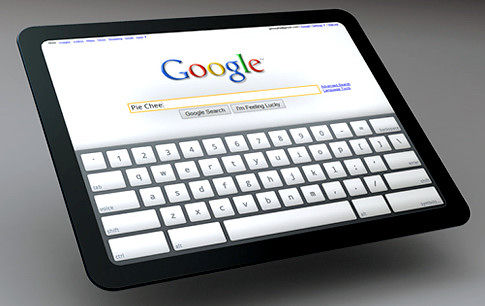 Lowell McAdam, CEO of Verizon, announced that a Google tablet would be coming to his company's network, in an interview with the Wall Street Journal: "What do we think the next big wave of opportunities are? We're working on tablets together, for example. We're looking at all the things Google has in its archives that we could put on a tablet to make it a great experience." This would further cement the relationship between Google and Verizon, which launched the immensely popular Droid and Droid Incredible smartphones recently, based on Google's Android platform.

McAdam went on to speak about how data plans for smartphones and tablet devices will soon be changing, charging for the data rather than the device: "The old model of one price plan per device is going to fall away."