Google Pixel 7 series prices are likely to be the same as Pixel 6 series: Find the expected pricing here 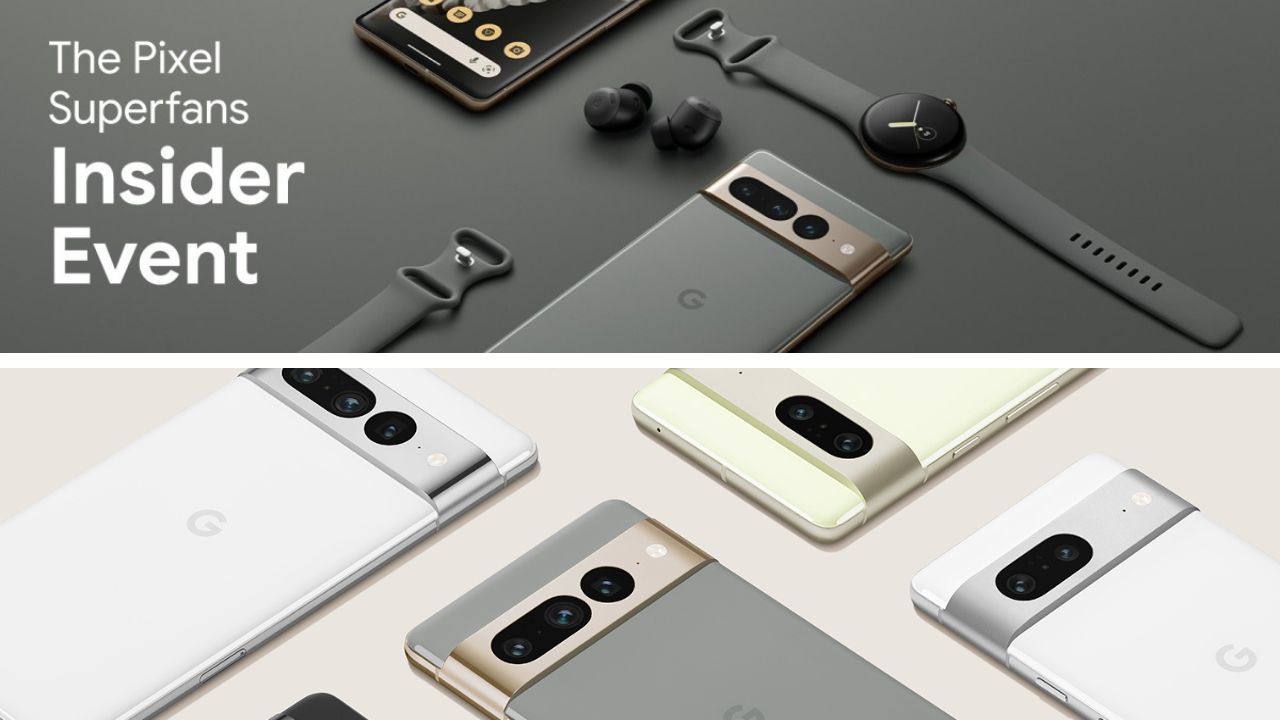 Google Pixel 7 series prices are likely to be the same as Pixel 6 series: Find the expected pricing here

As Google prepares to launch its next Pixel 7 smartphone series, a new report claims that there will not be any price change from the Pixel 6 series.

Google has already confirmed that the next-generation Pixel 7 series will come to India, to be available on Flipkart.

"From a source I trust 100 per cent, here comes Google Pixel 7 and Pixel 7 Pro US pricing, according to current data in Target's systems. First up, Pixel 7, codenamed Panther, $599, available in Snow, Obsidian, and Lemongrass colours," he said in a tweet.

For Pixel lovers, it is good news as the Pixel 6 and 6 Pro were already priced really well and both the iPhone 14 and Samsung Galaxy S22 start at $799.

Reports say that Pixel 7 will have a 6.3-inch display, slightly smaller than the 6.4-inch screen available on the Pixel 6.

The Tensor G2 chipset will power the series, which is all set to launch on October 6. The new chipset will utilise the same CPU as the original Tensor.

The tech giant first teased the Pixel 7 and 7 Pro at I/O in May, and is likely to launch the device next month, alongside the Pixel Watch.