References of a mysterious Google Pixel smartphone has been spotted on the Android Pie Beta setup process. It suggests that either Google is also working on another Pixel 3 smartphone with a wider display, sans a notch, or the Pixel 3 XL might not feature a notch. 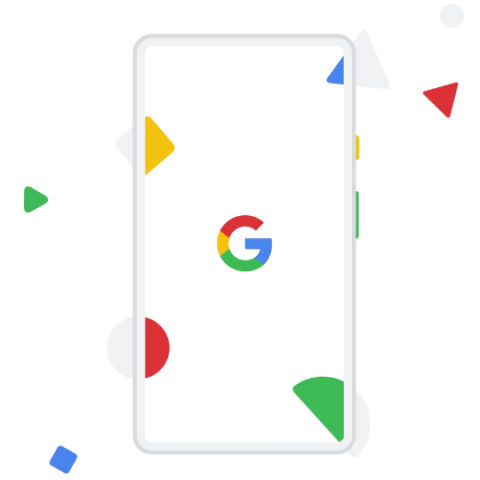 Google is all set to host an event on October 9. The company is expected to launch its Pixel series of smartphones then. There have been quite a few leaks and rumours that suggest that the Google will launch two smartphones, the Pixel 3 and the Pixel 3 XL, and the latter is rumoured to feature a notched display. Now, ahead of the launch, a user, via Slashleaks, has spotted references to another Pixel smartphone, which is being referred to as the Ultra Pixel or the Pixel 3 XXL. Information about the new device was found when a user flashed the latest Android P Beta on their Pixel 2 XL and was going through the initial set-up process.

A user spotted that a smartphone resembling a wider pixel showed up while setting up the Pixel 2 XL. We also observed the same while setting up our Pixel 2 XL after flashing the Android Pie beta update on it. The outline of the device looks like a wider version of the Pixel 2 XL but with considerably reduced bezels but without a notch. The power button and the volume rocker placement is also on the right edge, the same as the current Pixel 2 XL. 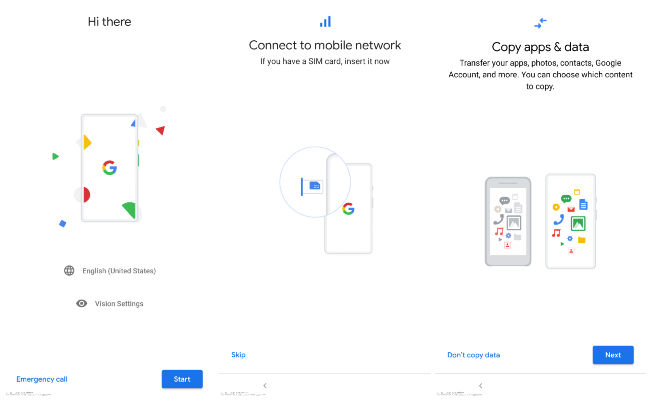 Additionally, while setting up a fingerprint on the device, a GIF of the same mystery device shows up and it can be seen that it features a similar rear panel with dual tone metal-glass build as the current gen Pixel 2 smartphones. However, its rear camera setup is farther to the upper-left corner as compared with the Pixel 2 XL and is also not in line with the ongoing leaks. 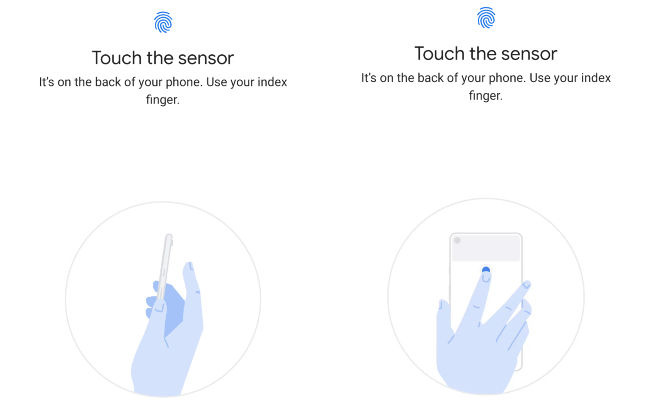 As Google tests the latest Beta of Android on its own phones, there's a possibility that the developers and designers used the company’s upcoming phone as a guide model for instructing users. However, as nothing is confirmed right now, we suggest waiting for the official announcement by the company instead of getting hyped up.

There is also another theory making rounds on the internet that Google is deliberately leaking its device but it’s the wrong one. Almost all of the reports we have come across till now have tipped that the Pixel 3 might feature a screen with an 18:9 display aspect ratio, sans a notch, while the bigger Pixel 3 XL could feature a 6.7-inch AMOLED display with a notch that houses a dual-camera setup. Additionally, it's somewhat unlikely that Google engineers will accidentally leave the company’s upcoming flagship phone in the backseat of a cab, whose tech-savvy driver almost instantly recognises that it's the upcoming Pixel 3 XL.

Whatever may be the case, this latest Android Pie based tip seems to be a more concrete tip right now. It also suggests that Google might be trying to throw tipsters off in a wrong direction and as the Android Pie ROM suggests, it’s not entirely impossible that the Pixel 3 XXL is actually the Pixel 3 XL, but without a notch.