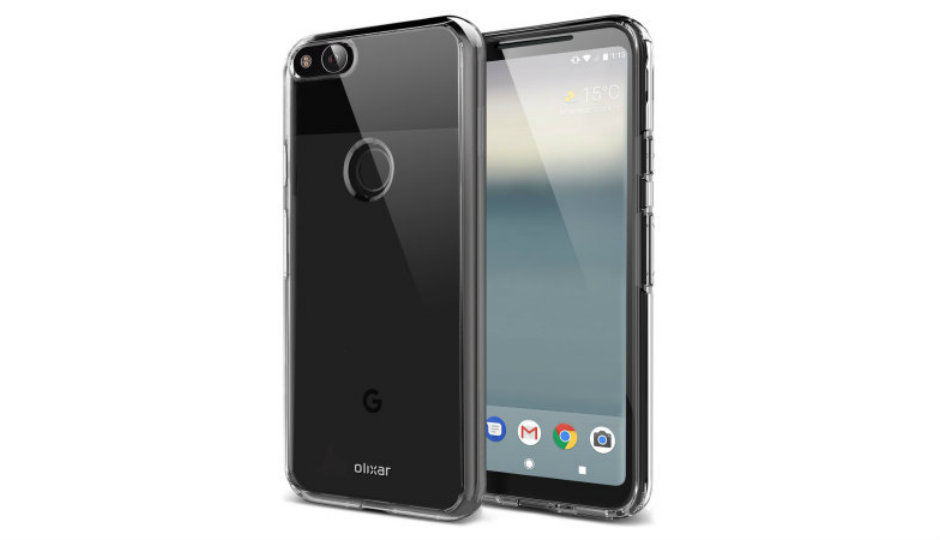 Android Oreo has launched and it's expected that Google will unveil its upcoming flagship smartphones, the Google Pixel 2 and Pixel 2 XL on October 5. As per Phonearena, the Google Pixel 2 XL may sport a nearly bezel-less 5.99-inch QHD OLED display, whereas the Pixel 2 will be more or less similar to its predecessor in terms of design.

According to reports, the smaller Pixel 2 may feature large bezels at the top and bottom of the display, whereas the Pixel 2 XL is expected to feature much thinner bezels all-around. Also, last year HTC manufactured both of Google’s Pixel and Pixel XL smartphones, but this time, it's rumoured that HTC is making the smaller Pixel 2 whereas LG is handling the bigger Pixel 2 XL.

Further, the website also claims that the Pixel 2 is said to feature a 4.97-Inch 1080p OLED display with similar bezels compared to the previous pixel phone. The report also states that the 3.5mm audio jack might not be present on the upcoming Google flagships.

Previous design and case renders hint that the smartphones may not include a dual camera setup, and will sport front facing speakers. Rumours also suggest that the Pixel 2 and Pixel 2 XL will feature a squeezable display with an always-on display mode similar to the HTC U11. Also, Evan Blass, a credible leakster with a good track record had tweeted that the upcoming Google Pixel 2 and Pixel 2 XL may sport a Qualcomm Snapdragon 836 SoC which is an upgrade upon the current Snapdragon 835. We can also be certain that both the upcoming Pixel smartphones will run on Android 8.0 Oreo which was recently made official by Google.