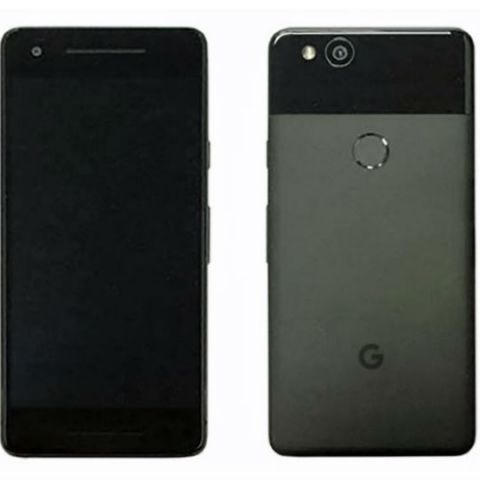 Google Pixel 2, the second generation Pixel smartphone made by HTC, has received FCC certification. The smartphone is expected to be announced alongside the LG-made Pixel 2 XL in October. While details of the Pixel 2 leaked recently, the FCC certification sheds more light on its software and the Edge feature.

Google Pixel 2, like the HTC's U11, will sport frame embedded sensors for launching apps or activating features by squeezing the edges. The feature will be called Active Edge and will activate the Google Assistant by default. The FCC certification also highlights that the handset will be running on Android 8.0.1 with the latest August 5, 2017, security patch. This version of Android could be based on the recently announced Android O Developer Preview 4, the final release before its official roll out.

A recent report suggested that the Android O roll out has been delayed and Google will announce the official name on August 21. The listing shows free storage of 50.66GB after 21 percent is used, indicating 64GB storage capability. Google's 2016 Pixel smartphones are only available in 32GB and 128GB storage options.

The Google Pixel 2, codenamed Walleye, is said to sport a design similar to its predecessor with large top and bottom bezels. The handset will bring only iterative changes in terms of design with the glass window being shortened and fingerprint sensor placed on top of the metal enclosure. The second generation Pixel is likely to offer front-facing stereo speakers similar to HTC's BoomSound.

With Pixel 2 and Pixel 2 XL, Google won't be joining the growing list of smartphone makers offering dual cameras on their mobile devices. However, it will follow in the footsteps of Apple and HTC to ditch the 3.5mm audio jack. The handset is likely to be powered by Qualcomm's Snapdragon 835 chipset and will stick to its premium pricing.