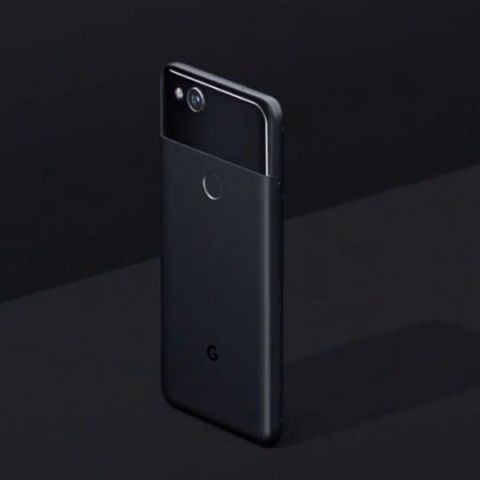 Google also announced the updated version of its Daydream View headset in India. The company says the new version of its VR headset has wider field of view and image clarity, with higher performing lenses. Like the Pixel 2 smartphones, the Daydream View will also be sold on Flipkart, from November 1. The headset is priced at Rs. 7,999.