Google Pixel 2 may skip the dual-camera after all 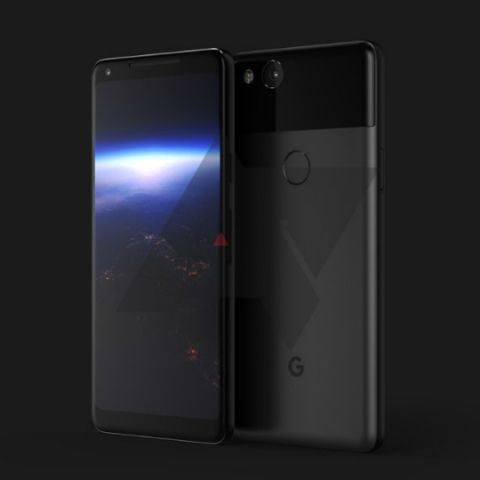 While over the past six months we have heard quite a lot of rumours about the Pixel smartphones, new image leaks suggest that the Pixel 2 will have a single camera only. It was previously rumored to feature dual cameras just like most flagships out there. According to the latest reports by 9to5Google, the Pixel 2 may feature laser autofocus assisting the rear camera. The blog also mentions that the phone will have an always-on display and sadly may not get the 3.5mm headphone jack. Moreover, if rumours are to be believed, Google will be announcing the next Google Pixel smartphone on October 5.

The report also claims that the Pixel 2 will have a 4.7-inch, 1080p display and Google might be shipping both phones with the Google lens app, which Google announced during its developer conference. This year, it is widely rumored that the Google Pixel 2 and the Pixel 2 XL will be made by HTC and LG respectively. Thus, it is suggested that the Pixel 2 will have the squeeze functionality and it might feature LG’s Full Vision display. We have also seen reports that Google might launch these devices in more colours this year apart from the usual black, grey and white. 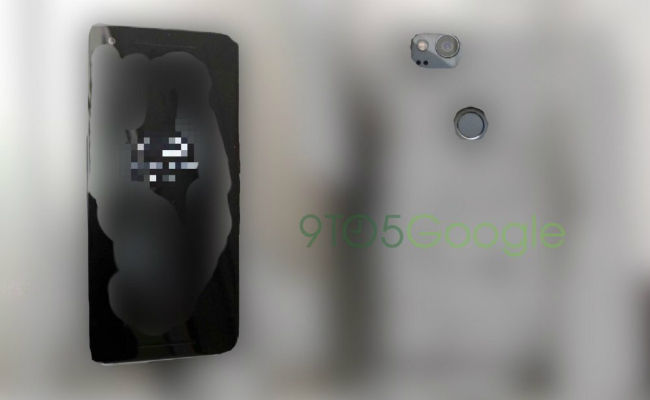 On the specifications front, we were expecting a Qualcomm Snapdragon 836 platform, but it was recently reported that the phones might be powered by the Snapdragon 835 only. 4GB of RAM and 64GB of storage is expected on the base versions of the devices and we might have more storage options available this year. The phone will comes with Android Oreo 8.1 out of the box, which is pretty much confirmed.