The devices reached the 3-year update promise in October. The update coincides with Pixel Feature Drop released for Pixel 5. 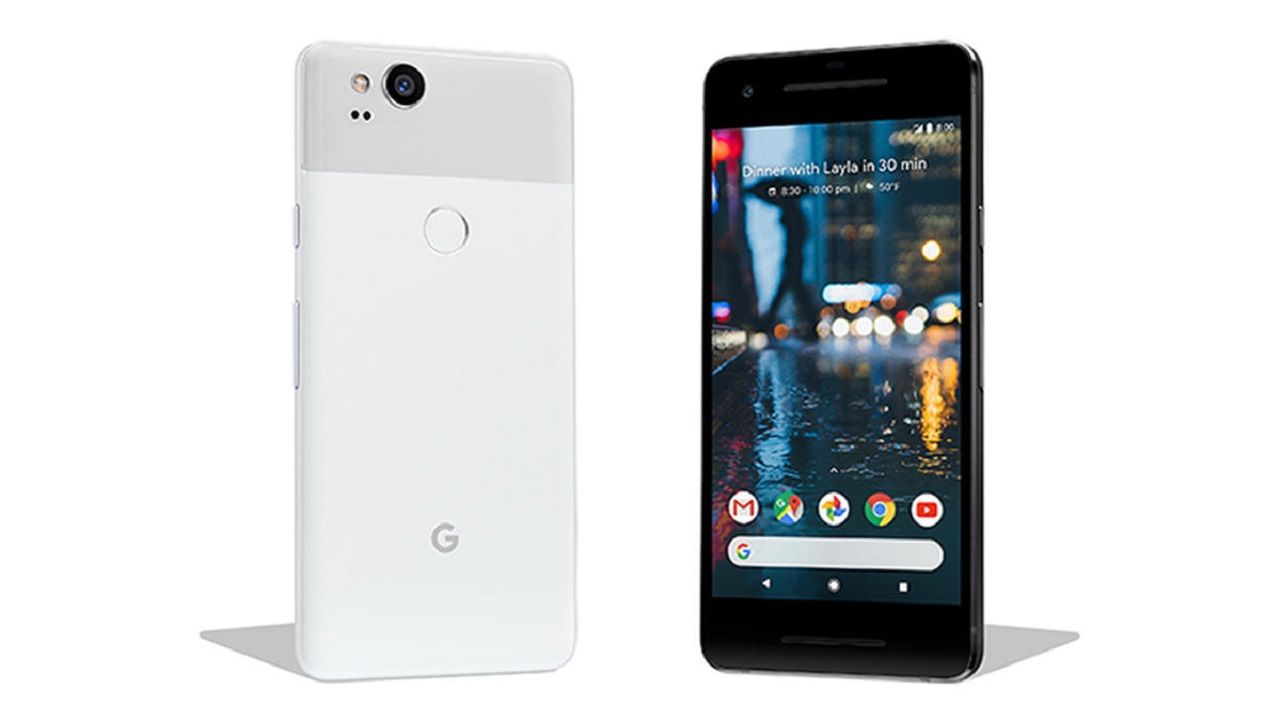 In 2017, Google launched the second generation pure Google Phones dubbed as Google Pixel 2 and Pixel 2XL after the discontinuation of the Nexus line-up. Google strengthened the release of the phone with coupling features such as unlimited Google Photos storage and a 3-year update guarantee for these devices.

Coming to 2020, the devices have reached their end of the cycle for the updates and will receive their final updates in December with the November security patch. As per Google’s device support schedule, the official support for Pixel 2 and 2XL had ended in October 2020, but as it seems the company has decided to extend one last security update for the devices coming in December.

The Pixel 2 series was infamous for its screen burn-in issue and blue colour tint when viewed at a certain angle which required hardware replacements on certain devices. Nonetheless, the devices since then have been known for their superior computational photography with their groundbreaking single camera that was way ahead of its time.

This update comes in line with the Pixel Feature Drop update that will come to Pixel 3 devices and above. This features an extended battery saver and the “hold for me feature” borrowed from the Pixel 5. The Pixel 2 devices will not get these new features and only the November security patch will come in the update. The Pixel 2 and 2 XL does support features like the ability to schedule dark themes and access credit cards, tickets, and other wallet contents by pressing and holding the power button with the Android 11 update.

The Pixel 2 family of devices will be remembered as the phones which truly reimagined the image processing capabilities of the photographs you click with the device in your pocket. ,

The current Pixel devices will receive the December security patch along with the Pixel Drop feature.