Google Phones in the wild

Till just a short while ago, the Google phone was nothing but a rumour, but with Google's coy admission, it has just become much more real. The dogfood is out there. 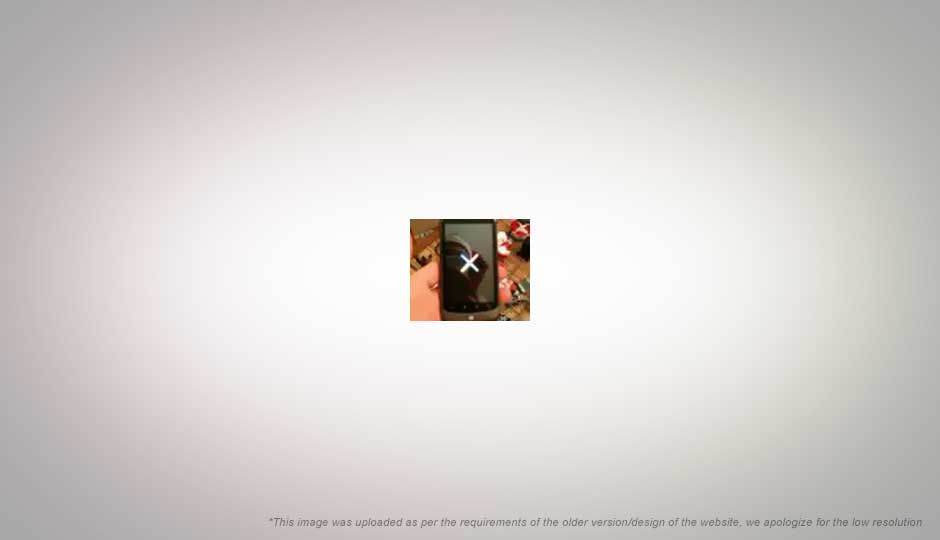 Google Phones in the wild

Till just a short while ago, the Google phone was nothing but a rumour, but with Google's coy admission, it has just become much more real. The dogfood is out there.

As Google says while mentioning the phone for the first time:

"Unfortunately, because dogfooding is a process exclusively for Google employees, we cannot share specific product details. We hope to share more after our dogfood diet."

It is hard to imagine what semblance of secrecy Google wanted with the phone, that they gave it away to thousands of their employees! In the time since, Google employees have been busy chattering away excitedly on Twitter, leaking bit by bit, a picture here a config there.
So what do we know about the Google Phone? Firstly, it seems to be named, or at-least codenamed "Nexus One" going by the EXIF data on images taken using it. It runs an as yet unreleased Android version 2.1 "Flan". It is Google's "pure vision of what a phone should be."
We know now that it has a large larger-than-4" screen capacitive OLED touchscreen, and runs on a powerful Snapdragon processor, possibly a Ghz or more.
We know that the phone is being built by HTC, and is thinner than any iPhone. The phone has two mics, with one at the back for noise reduction. It will also feature speech recognition, allowing you to use voice input in addition to the on screen keypad. The phone will probably be unlocked and available directly for sale online, instead of being tied to any carrier.
The ROM image of the phone has also leaked and has been successfully ported on the Motorola Droid phone which originally runs Android 2.0. The image is also available for download for the brave at heart willing to risk their Droid phones.
You can even see the new boot animation of the Android 2.1 phone:
The wait for the next-most-eagerly-awaited phone begins!