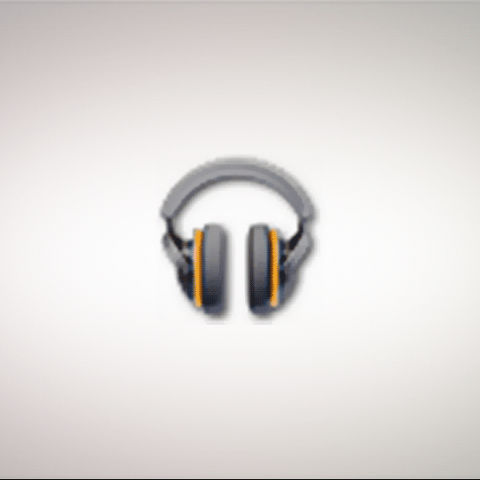 It seems Amazon and Google are treading on increasingly common territory. Amazon recently launched its own Android store parallel to Google Android Market, and now Google is launching a music storage and streaming service that seems all too familiar after the recent launch of Amazon's Cloud Player.

Google Music is essentially the same as Amazon Cloud Player; both allow users to upload their music to the service and store it online, both allow one to stream their music collection to their PC's or Android devices. Amazon of course gets to sweeten the pot a little more since it already offers digital music downloads.

Google Music promises to eradicate the issues with managing music across multiple devices by storing it all online, and keeping it in sync. One doesn't "have to worry about cables, file transfers, or running out of storage space."

As always the Indian story is a few chapters behind. Believe us when we say, most Indians would rather use the cables and complicated sync software, than stream their music collection over their pathetic internet connection. These services are made for people who can afford 3G Android smartphones, and are surrounded by 3G connectivity, which isn't exactly the story of the average Indian.

Google's Music service does boast of offline functionality, by making recently played tracks available offline. It still seems like a rather contrived solution, considering you that you are transferring your entire music collection (possibly) through your router to your ISP to a satellite in outer space through underwater cables over hundreds of thousands of kilometers just to get your music from your desktop to your phone less than a meter away. Perhaps Google should also offer an offline syncing option in parallel to their online syncing service.

Of course we needn't have bothered bringing the poor Indian internet connectivity conditions to the discussion, because as of now the service is only open to residents of the US.

Find out more about Google Music from here.

You can also check out the following video explaining some of the functionality of the service: