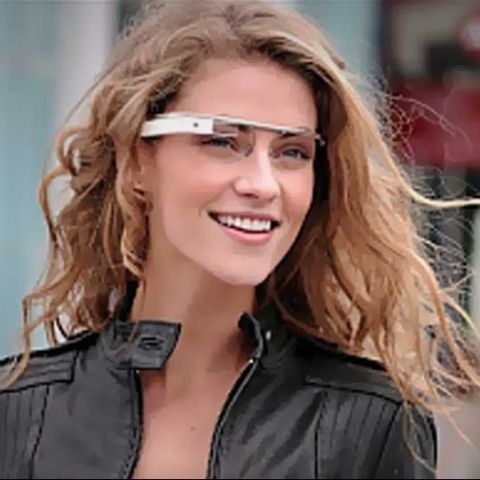 Google has officially unveiled what has been rumoured for the past couple of months - heads up display glasses that will allow the user augmented reality features, and direct interaction with paired Android devices.

The first rumoures of the device popped up in February, and later that month, the company was expected to launch the HUD glasses sometime this year. At this stage however, Google's augmented reality glasses remain a concept, and no working models have been shown off.

Being developed at Google X Labs as Project Glass, Google's augmented reality glasses are expected to cost as much as a smartphone, roughly between $250 and $600. Apart from pictures depicting what a working model will look like (glasses with just one lens covered by the heads up display mechanism), Google has also released a video, to show consumers just what applications the technology is capable of.

You can check out the video below. It shows a young man in the near future interacting with his Android phone via his Google HUD glasses, answering video calls, checking reminders, replying to messages, getting walking directions overlayed, using Siri-like voice search, taking photos and sharing them, all with just the glasses.

Seems fantastic? Well, it would be, and we can't wait - for now though, Google has not announced a tentative launch date for the Project Glass technology. Google explains it motivation behind the project, on a Google post:

"We think technology should work for you—to be there when you need it and get out of your way when you don’t."