Is Google abusing its dominant position in the Internet search space to deliver you distorted search results? 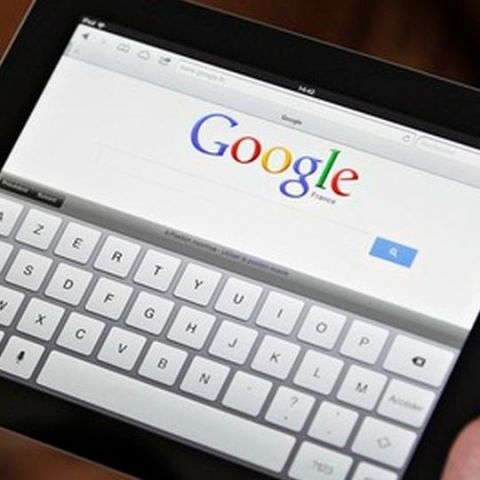 “If the investigation confirmed our concerns, Google would have to face the legal consequences and change the way it does business in Europe,” Ms. Vestager is quoted as saying.

Google, however, rejected concerns over hurting its users' interests. “While Google may be the most-used search engine, people can now find and access information in numerous different ways — and allegations of harm, for consumers and competitors, have proved to be wide of the mark,” the company said in a blog post.

That said, Google's alleged practice of distorting search results have also come under scanner of the Indian authorities. Last year, reports had surfaced stating Competition Commission of India (CCI) was probing into the allegations that Google abused its position in the Internet search engine space following a complaint by the Consumer Unity and Trust Society (CUTS) in 2012.