Gionee to unveil an ultra slim phone at MWC 2015 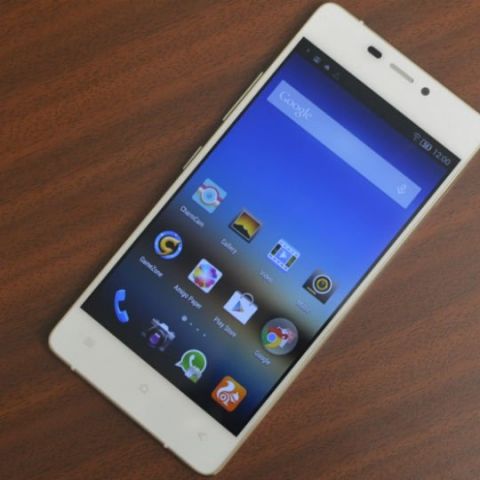 Gionee is gearing up for a March 2 event at the MWC 2015 where the company is expected to launch a super slim smartphone.

Confirming the information, Oliver Sha, head of global marketing of Gionee says: "The race to make the slimmest smartphone was getting out of hand. Going so slim is actually not benefiting user experience without the performance to back it up.”

Gionee had launched the super slim Elife S5.1 phone measuring 5.1 mm, but was soon replaced by Oppo R5 at 4.85mm. Later Vivo claimed the slimmest phone spot with the 4.8mm X5 Max. But, now the Coolpad Ivvi K1 Mini is officially the slimmest phone in the world at 4.7mm.

It'll be really interesting to see if Gionee launches a phone slimmer than 4.7mm. Oliver Sha's statement suggests unlike Gionee Elife S5.1, the next super slim phone from will be better than the predecessor in terms of user experience. The S5.1 was a basic mid-range smartphone with good looks. Read Gionee Elife S5.1 Review