Gionee S6 set to launch in India on Republic Day 2016 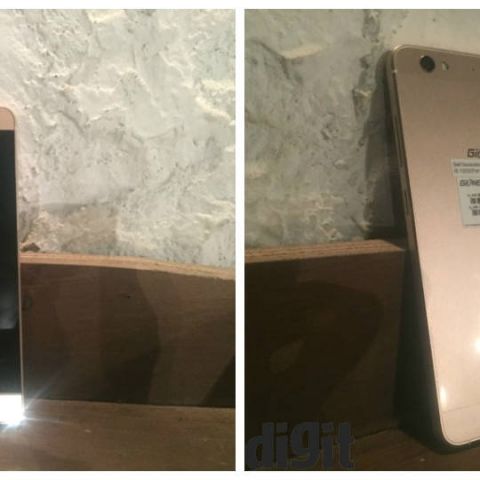 Gionee has announce the entry of the Gionee S6, as a part of their Fashion series of devices, in India. The device will be launched on January 26, although the date may change subject to Gionee receiving shipments on time. Gionee announced the S6 at the G Cafe event organised as part of the company's consumer and industry outreach initiative. The Gionee S6 comes with a 5.5 inch HD AMOLED display housed in a metal unibody design. Gionee has added shiny edges to the device to make it look slimmer, and the phone weighs just 145g making it extremely light aswell.

As far as technical specifications are concerned, the Gionee S6 comes with a 1.3 Ghz Octa-core Mediatek MTK 6753 chipset, a 13 MP primary camera and a 5 MP front facing shooter. It has 3 GB LPDDR3 RAM and 32 GB of internal storage expandable to 128 GB via micro-SD card. The Gionee S6 runs on Android Lollipop with Amigo UI 3.1 layered over it. The phone supports 4G-VoLTE technology, which makes the device future ready for when the standard becomes mass market.

Gionee has also added some new features to Amigo UI 3.1. Some of those features include Cache clearing with a single button, Heartbeat sync technology, which allows a timed and synced refresh for all apps in one instance. The camera of the Gionee S6 also sees some updates such as the inclusion of GIF maker, which takes 20 burst photos to create a GIF, and, a barcode scanner, which can be pulled up from the camera menu itself. 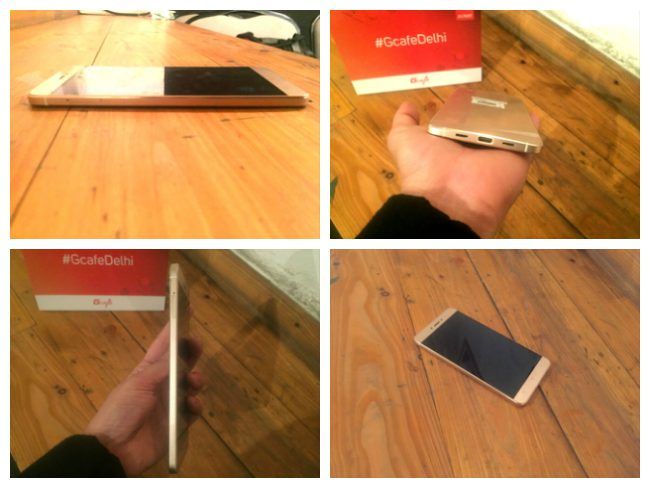 When it comes to power, the Gionee S6 lives on a 3150 mAh battery. The phone also has an Extreme Power Saving Mode, which allows more than 300 hours of usage on the device, by making only a few options like calling, texting and contacts available for use. For charging and data transfer, the Gionee S6 houses a USB Type C port, which allows for fast charging of the device. The Gionee S6 will come in four colour variants - Gold, Black, Silver and Rose gold. Gionee has not announced the price of the device yet, but will do so soon. We will keep you updated with everything Gionee has planned for India. Till then keep reading Digit and keep the comments coming.