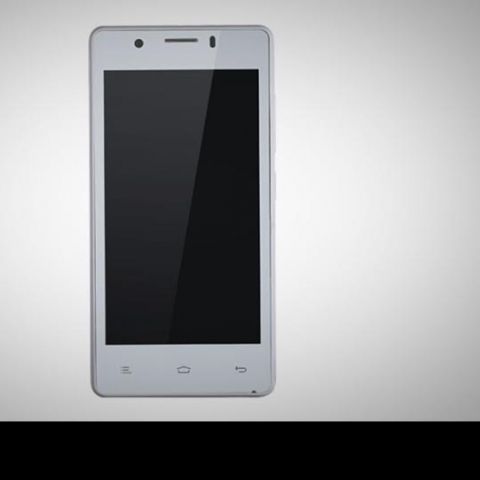 Gionee's new smartphone Pioneer P4 is available via e-bay for Rs. 9,500. The smartphone is also listed on the company's official website. The Gionee Pioneer P4 is a dual-SIM smartphone, running Android 4.2 Jelly Bean and powered by 1.3GHZ quad-core MediaTek MT6582V/X processor along with 1GB of RAM. It's notable Gionee hasn't officially announced the launch of the smartphone yet.

The Pioneer P4 comes with an 8GB of built-in storage and supports external memory card slot for additional space up to 32GB. For connectivity, the smartphone supports 3G, GPRS, EDGE, Wi-Fi and microUSB. An 1,800 mAh battery powers the smartphone. You can check out full specifications of the Pioneer P4 here.

Gionee, which just completed one year of its presence in India, is aiming at the top spot in the Indian smartphone market. The company has launched a new Elife S5.5 smartphone, also touted as the world's slimmest smartphone. While the company is aiming at the high and mid range segments with Elife E and S series, the Pioneer series is targeted at the budget segment.