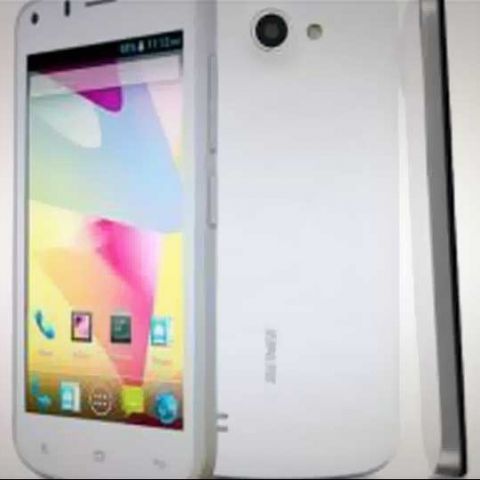 Gionee has launched a new Android smartphone in the Indian market. Called the Gionee Pioneer P3, the smartphone boasts of 1.3 GHz quad-core processor, Mali 400MP GPU, Android 4.2 Jelly Bean and 512 of MB RAM. The new Gionee smartphone has been priced at Rs. 7,499.

The Gionee Pioneer P3 supports dual-SIM and has a 4.3-inch WVGA display. It features a 5MP rear camera and VGA front camera. The smartphone comes with 4GB of inbuilt storage, expandable up to 32GB via microSD.

In terms of connectivity, the smartphone supports 3G, Wi-Fi, Bluetooth and microUSB port. The Pioneer P3 is powered by a 1,700 mAh battery, which is rated to deliver 8-12 hours of talktime and 10-12 days of standby.

With the new smartphone under Rs. 10k, Gionee is aiming to expand its presence in the entry-level smartphone segment as well. Recently, the company launched GPad-E3 5.5-inch quad-core smartphone for Rs. 9,999.

Gionee, however, is also competing in the mid-range segment with smartphones like Elife E3 and in the high-end segment with the Elife E7.

What do you think about the new Gionee smartphone? Let us know in the comments section below: