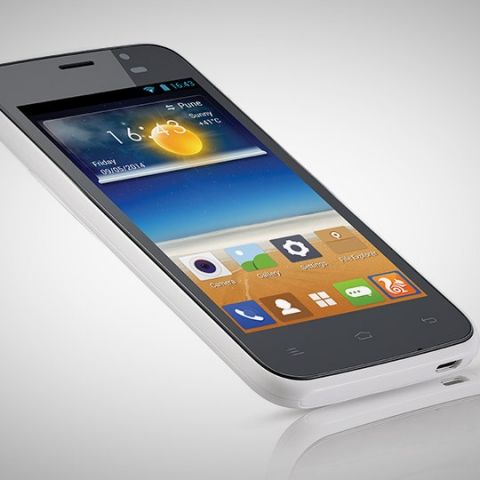 Gionee has officially announced the launch of its budget Android smartphone – Pioneer P2S. Priced at Rs. 6,499, the Gionee Pioneer P2S supports dual-SIM (2G+3G), runs Android 4.2 Jelly Bean and is powered by a 1.3 GHz Cortex A7 dual-core processor along with 512MB of RAM.

The Gionee P2S comes with an in-built 4GB memory. The P2S is powered by a 1600 mAh battery. For connectivity, the Gionee P2S supports 2G, 3G, Bluetooth, Wi-Fi and USB. The Gionee P2S is available in following colour options - Blue, Yellow and Red.

The P2S is the latest entrant to the newly triggered competition in the sub 8k smartphone segment. In the recent past, Micromax, Xolo and Lava have launched smartphones in the said price bracket, mainly to compete with the Moto E.