The Gionee W909 is an all-new clamshell smartphone with two 720p displays, and is powered by the MediaTek Helio P10 processor. 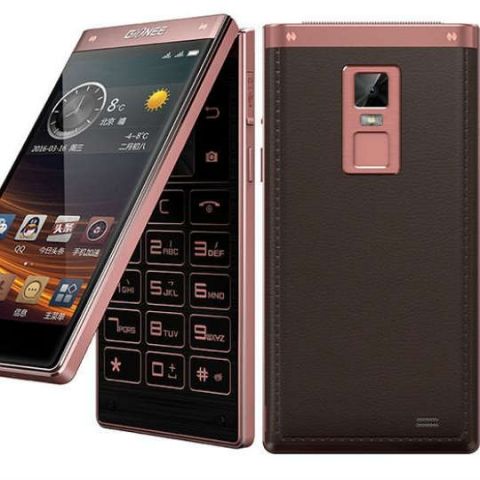 Gionee recently announced the Gionee S8 at MWC 2016, and now the company has launched it in China, alongside a new premium clamshell phone called the W909. The two new phones are powered by MediaTek's Helio P10 SoC. Out of the two, the W909 is the more interesting one as it sports two 4.2-inch displays, one at the front and one inside the fold. The Gionee W909 is priced at 3,999 Yuan (Rs. 41,000 approximately), and the Gionee S8 is priced at 2,599 Yuan (Rs. 26,650 approximately).

Benchmarks of the W909 were leaked earlier, but at that time it's flip form factor was not known. Alongside the octa-core processor, the phone uses two 720p, 4.2-inch IPS displays with 2.5D curved glass, along with 4GB RAM. There is a T9 keypad on the phone with physical keys. It has 64GB of onboard storage, and supports microSD cards of up to 128GB. There is a 16MP rear camera on the phone, and on the front is a 5MP camera. There is a 2350mAh battery on the phone, and Gionee has added a fingerprint scanner at the back. The device has a USB Type-C port, features a metal build with faux leather back. The device runs on Android Marshmallow with Amigo UI 3.2 layered on top. 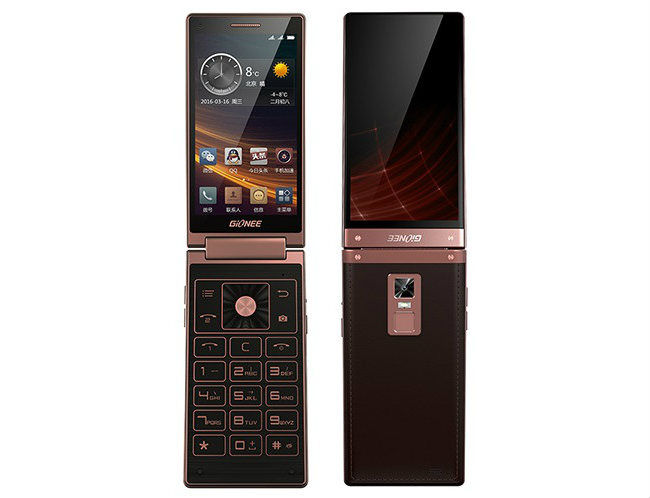 Alongside the W909, the Gionee S8 is a more common device, featuring a 5.5-inch, 1080p display with 3D Touch (or Force Touch) input. Apart from the MediaTek Helio P10 SoC, there is 4GB of RAM and 64GB of internal storage. The 16MP rear camera supports PDAF (phase detection autofocus) and laser-assisted autofocus. The front home button doubles up as a fingerprint sensor, and you can use two WhatsApp accounts on it. It has a 3000mAh battery pack, and runs on Amigo UI 3.2 based on Android Marshmallow.

Gionee hasn't revealed any plans to launch either of these phones in India, at the moment.