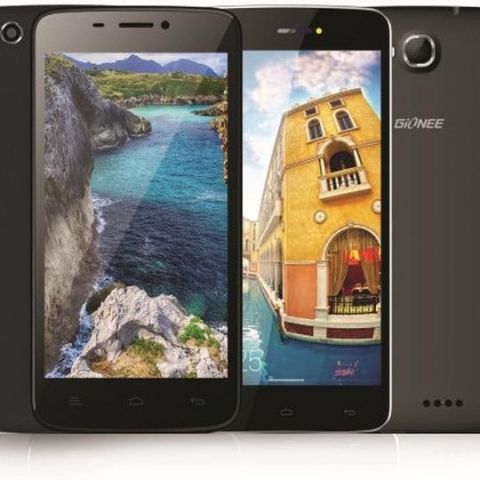 The Gionee Pioneer P5L has a 4.7-inch display with 480 x 854 pixels resolution. It runs Android 4.4 KitKat and is powered by a quad-core processor along with 1GB of RAM. The phone sports 5MP rear camera with LED flash and has 2MP front-facing camera. The smartphone comes with 8GB built-in storage, supports additional storage via microSD.

There are a very few LTE phones in India right now. The new Gionee phones are among few LTE smartphones in the budget category.

Gionee recently launched Marathon M3 with 5-inch full HD display, 8MP camera and 8GB built in storage. The main highlight of the smartphone is the 5000 mAh battery, rated to deliver 32.46 hours of  talktime on 3G and 51 hours on 2G.