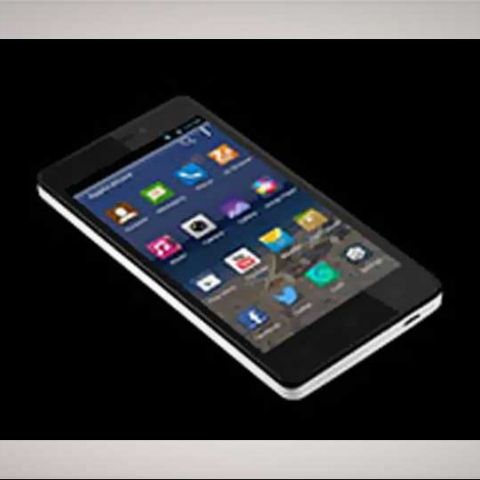 Gionee has announced Android v4.2 (Jelly Bean) based Gionee Gpad G4 and M2 smartphones in India. The Gpad G4 and M2 are available for Rs 18,999 and Rs 10,999 respectively on eCommerce sites like Flipkart and Snapdeal.

The Gionee “GPad – G4” has a slim 7.95 mm aluminum body and comes with a 5.7 inch HD (1280x720) LCD display. It is powered by a 1.5 GHz quad- core processor and runs on Android OS v4.2 Jelly Bean. The smartphone has an inbuilt advance Smart Gesture control feature. It has 1GB of RAM, a 13 MP auto focus rear camera with LED Flash and a 5 MP wide angle front camera. It comes with 16 GB of inbuilt storage expandable via a microSD card slot and a 3200 mAh battery.

The Gionee M2 comes with a 5 inch display. It is powered by a 1.3 GHz quad-core processor and runs Android 4.2. The M2 has an 8 MP autofocus rear camera with LED flash and can also be used to charge other handsets via a USB cable. It has dual-SIM support and a 4200 mAh battery.

Both the smartphones come with hands free Photos Gesture recognition, Panorama view, motion sensing, face detection and touch focus. The Gionee GPad G4 is available in Graphite Black and Silver Metallic colors, while the Gionee M2 is available in Black and White.

Gionee launched its flagship mobile, the Elife E7 smartphone, in December in India. The 16GB variant of Elife E7 comes with 2GB of RAM and the 32GB variant comes with 3GB of RAM. It has a 5.5-inch display which supports a full HD resolution (1920 x 1080). The device runs on Android 4.2 and has a 2.2 GHz Qualcomm Snapdragon 800 quad-core processor. It has a 16MP rear camera which supports 1080p HD video recording, an 8MP front camera for video calling and a removable 2500mAh battery.