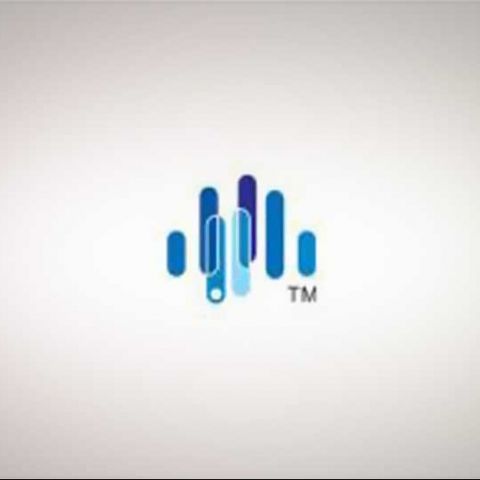 It was back in January when G’Five introduced 21 mobiles that we got an inkling it would be bringing low-cost Android tablets and netbooks to the country, with some basic devices present at the launch. Now, various reports over the past week confirm that G’Five will also be bringing entry-level and mid-range Android phones to the country.

[RELATED_ARTICLE]Jaideep Chopra, VP of G'Five, spoke to the Mobile Indian about the upcoming devices, saying: “We will enter the Android smartphone space with multiple devices with different hardware options, but all phones will be based on Android 2.1 version.”

With Android 2.1 onboard, G’Five might not even be able to capture the extreme low-end of the market, with Huawei already offering Froyo phones for peanuts, and other major manufacturers like LG and Samsung strong in the entry-level segment. Of course, Spice, Videocon and Micromax and their low-end devices have also to be reckoned with.

As for tablets, a 7-inch device is expected, with a capacitive touchscreen and an 800MHz processor, priced at around Rs. 13,000.