Tulli called the units Ringing Bells has promised as a “donation”, and rubbished the economies of scale theory. 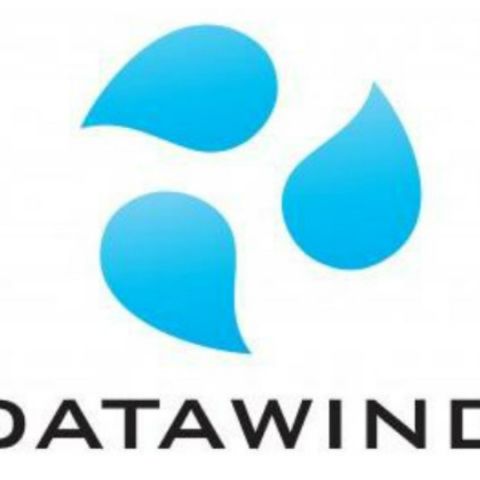 Datawind CEO, Suneet Singh Tulli, branded the Freedom 251 smartphone as "a marketing promotion for an existing Chinese product that is already selling in Nehru Place". Talking about how the Freedom 251 differs from the Aakash tablet, Tulli said that there is no way someone can make a product like this, adding that "it is impossible". Tulli explained that making a phone with 1GB of RAM and 8GB of storage costs about $5.5 (approx. Rs. 380) for the memory alone, reiterating that the product is impossible to make.

Tulli called the units that Ringing Bells has promised a “donation”, adding that the economies of scale theory is "not going to work". In addition, Tulli also said that Ashok Chadha’s other claim, that crores of people will come to the Ringing Bells website, and then buy some other product, is also something that no one else has been able to do.

“I’m sure they will deliver some, not that they’ll not deliver any. I’ve heard that the guy’s delivered 5 crore registrations and he will deliver 25 lakh units. He can deliver even 5 crore if he wants, but there’s no way that he can make them at Rs. 251.” Tulli said that the cost of the components for the device, at this time, would be around Rs. 2,000, which means that Ringing Bells is selling at nearly a tenth of the cost, which seems improbable to say the least.