Four things you should know about the Meizu MX5 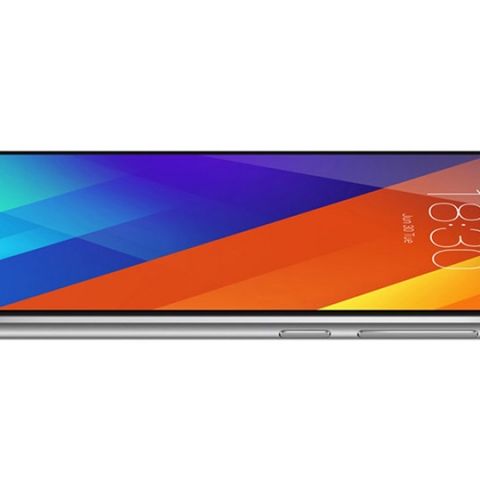 The Meizu MX5 was yesterday unveiled at an event in China. Launched in three variants of 16GB, 32GB and 64GB, Meizu has put a starting price of 1,799 Yuan (Rs. 18,451 approx). It currently sells only the M1 Note smartphone in India. With the MX5, Meizu is introducing a host of premium features. Here’s taking a look at four main highlights of the Meizu MX5.

The Meizu MX5 is moulded into a metal unibody design, which has a certain iPhone-esque look on the back, while the front resembles a Samsung Galaxy S5. There are two plastic inlays on the back, for signal and radio reception. The front of the phone houses a physical home button with fingerprint scanner just below the display. The back has a curved edge and houses the camera and flash, along with the Meizu logo. Coupled with the 5.5 inch display, the Meizu MX5 looks a lot like the Apple iPhone 6 Plus. The phone is 7.9 mm thick and weighs 149 grams. We are yet to use the device ourselves to form a judgement, but the design should aid ergonomics.

The Meizu MX5 is powered by MediaTek Helio X10 octa-core SoC, clocked at 2.2GHz, along with 3GB of LPDDR3 RAM. Graphics are handled by the PowerVR G6200 GPU. The phone look powerful enough on the spec sheet to handle daily usage and heavy applications without too many glitches. We've tested this processor on the HTC One M9+ and the HTC One Me. On both these phones, the SoC seems to do well on regular tasks. The phone also features a 3150mAh battery, which should provide a fairly decent battery stamina.

The camera is built on a 20.7-megapixel Sony IMX220 sensor, with the six-element f/2.2 aperture camera lens getting Corning Gorilla Glass 3 protection. It also has dual-colour LED flash and laser-aided focusing. The Meizu MX4 also had the same image sensor. The camera will also be capable of recording 4K videos and slow motion videos up to 100fps, at 720p. The front camera will have a 5-megapixel image sensor with f/2.0 aperture.

The 5.5” Super AMOLED display on Meizu MX5 will have a resolution of 1080x1920 pixels and Corning Gorilla Glass 3 protection. Other features include the mTouch fingerprint reader, a host of sensors and all standard connectivity options, and will run on Android v5 (Lollipop) with Meizu’s Flyme OS v4.5.