The latest iPhones will be launched by Apple in India on October 16. Additionally, Infibeam has also listed them for pre-orders at a booking amount of Rs. 1000. 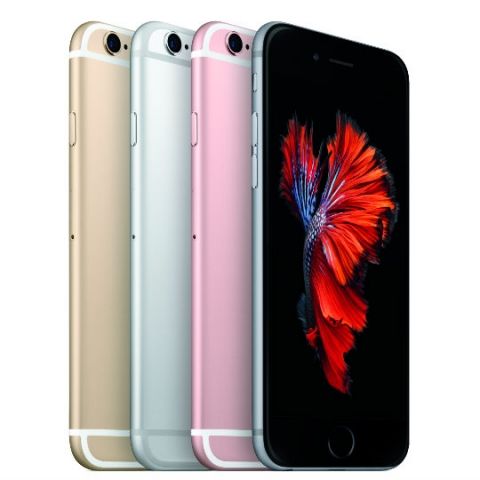 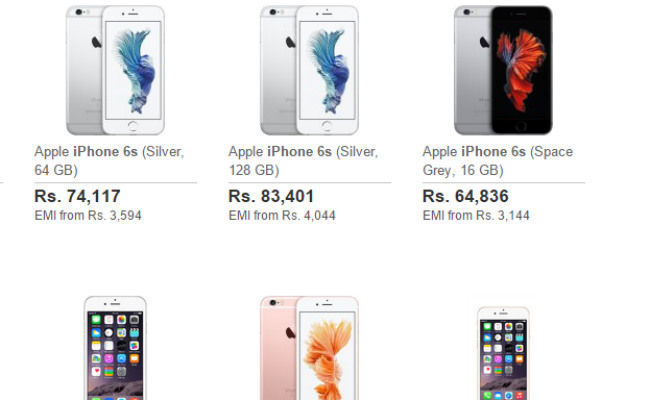 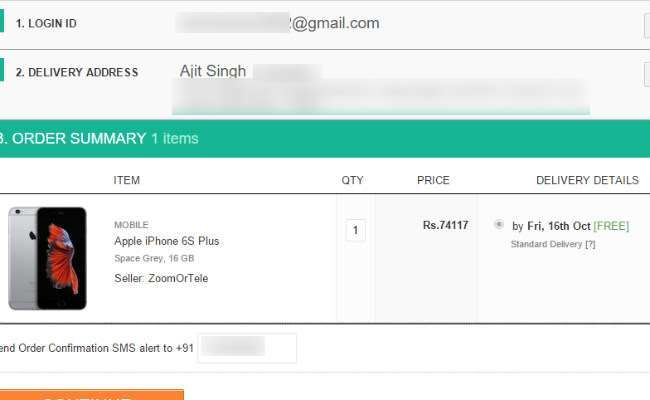 Additionally, another e-commerce website, Infibeam, has also listed Apple’s latest smartphones for pre-orders, with a booking amount of Rs. 1,000. The amount is same for all the variants of iPhones, and as per the listing, delivery starts from October 16. 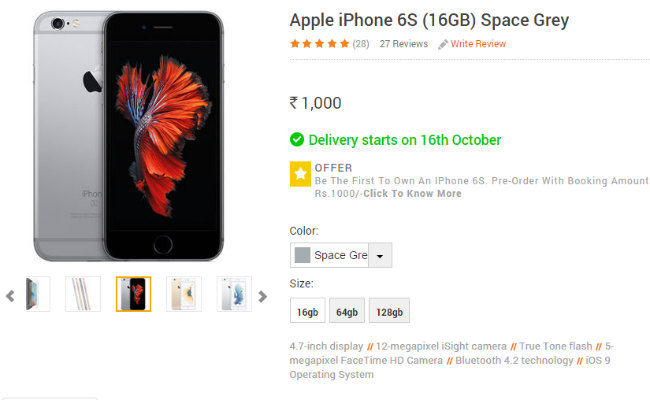 Last week, Apple announced that it will be launching the iPhone 6s and 6s Plus in India, on October 16. It will be the fastest-ever launch of iPhones in India, after their global launch which happened on September 9, in San Francisco. The company is reportedly aiming to sell 12 lac units of iPhones in the October-December quarter. Apple has already announced that it has broken the sales record this time, by selling 13 million iPhones within three days of launch. The iPhones have also been quite popular in India with people even willing to pay more than the retail price. Earlier, there were reports that the devices are already available in the grey market for prices above Rs. 1 lac. Yesterday, custom officials seized 182 iPhones from a group of seven people at the New Delhi airport. The devices were mostly smuggled in from Hong Kong and Singapore.

Both the iPhone 6s and 6s Plus comes with an improved 12MP iSight camera, 5MP FaceTime HD camera, fingerprint scanner, the upgraded A9 chipset, and iOS 9. While the iPhone 6s has a 4.7-inch display, the 6s Plus sports a 5.5-inch display. As for the battery, the devices come with 1715mAh and 2915mAh batteries, respectively. Both of them also feature the 3D Touch technology, that senses the pressure of the touch on the display and helps users perform different tasks accordingly.