First Ubuntu-based smartphones to launch in October this year: Report 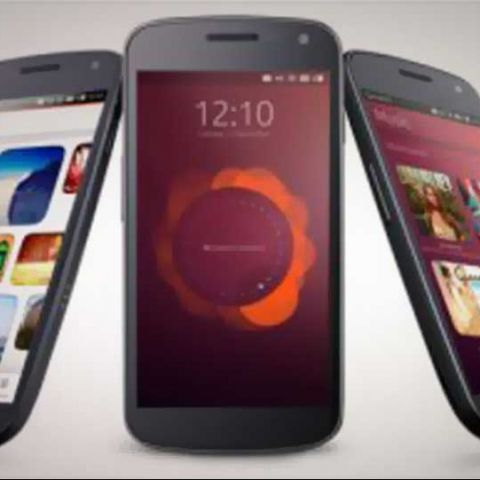 Ubuntu's open-source operating system-based smartphones will be launched as early as October this year. The revelation was made by Canonical's founder, Mark Shuttleworth in a Wall Street Journal report. According to Shuttleworth, the new phone OS will be rolled out in “two large geographic markets” in October.

The new timeline provided by Canonical is quite a bit sooner than the previous time-frame that slated the availability of Ubuntu smartphones by Q4 2013 or Q1 2014,  following the announcement of the mobile version of the open source OS.

So far, it's not yet clear which smartphones will run Ubuntu, but reports suggest the developers are working with the OS on Samsung's Galaxy Nexus device. Thus, we can expect Ubuntu OS to support Android smartphone chipsets initially. The WSJ report suggests a number of carriers are interested in the new OS-based smartphones, but Canonical is yet to decide its partner.

CNET in its report points out Ubuntu OS will be using same drivers as Android smartphones and will be capable of running on entry-level devices. The OS will be using native apps, allowing developers to create a single app for the desktop and the PC – blurring the line across the devices. The OS also supports the swiping gestures – as seen on the recently launched BlackBerry 10.

Even if Canonical launches the Ubuntu mobile OS this year, the company will have to work hard to catch up with dominant Android, iOS and the newly launched BlackBerry 10. Microsoft may have also bumped up its Windows Phone by that time, making the competition in the OS segment more intense.