The Panasonic Eluga Ray 550 will be available exclusively on Flipkart, starting April 5. 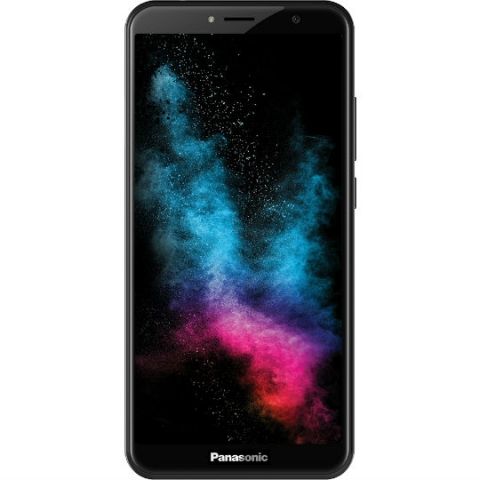 Panasonic India on Tuesday launched its first "Big View Display" smartphone Eluga Ray 550 with 18:9 aspect ratio in India for Rs 8,999. The device with a 5.7-inch HD+ IPS display comes with a metallic design, 1.3GHz Quad-core processor, 3GB RAM coupled with 32GB internal memory that can be expanded up to 128GB.

It will be available exclusively on Flipkart, starting April 5, the company said in a statement. The phone's display has 2.5D curved glass and the device sports a 13MP auto-focus rear camera with LED flash and a 8MP front camera with a front LED flash.

The device runs the Android 7.0 Nougat Operating System (OS) and is equipped with a "smart lock", voice and finger print senor for security. A 3,250mAh battery powers the 4G VoLTE-enabled phone.

Ray 550 is also equipped with Arbo - the company's own virtual assistant that uses Artificial Intelligence (AI) to track and learn the users' activity patterns.