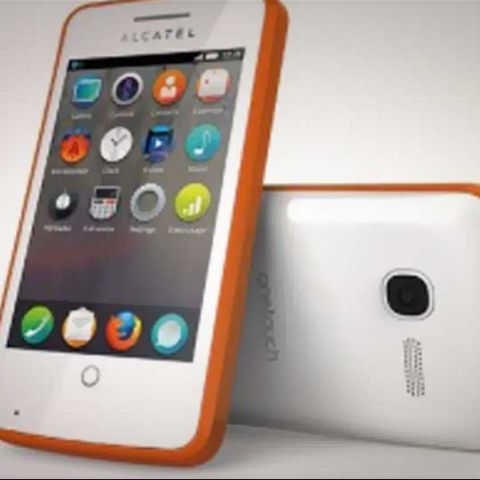 Mozilla revealed two handsets running Firefox OS and also announced partnerships with 18 telecom operators around the world at the Mobile World Congress in Barcelona. The handsets- the Open and the One Touch Fire will be manufactured by ZTE and Alcatel respectively and will be launched for European, Latin American and Asian markets. Both handsets are primarily aimed at the budget smartphone market and their specs confirm that.

The ZTE Open sports a 3.5-inch touchscreen with a resolution of 480×320 pixels and is powered by a 1GHz Cortex A5 processor and 256MB RAM. The Open comes with 512MB of internal storage and a 2GB microSD card. The Open also supports Wi-Fi, 3G and Bluetooth. The Alcatel One Touch Fire also has the same specs except that it offers 256MB of RAM. Huawei and LG are also expected to soon announce their handsets running Firefox OS. Read Firefox OS: A test drive

However, the big deal about Mozilla's MWC reveal was its partnership with 18 telecom operators, most of which have large market shares in their respective countries. Mozilla will partnering with the likes of Deutsche Telekom in Germany, China Unicom in China, Etisalat in the Middle East and Telefónica in South America. Mozilla have also announced that the Firefox OS phones will be first launched in Brazil, Colombia, Hungary, Mexico, Montenegro, Poland, Serbia, Spain and Venezuela followed by other markets.