Sony has rolled out a firmware update for the Xperia Z and the Xperia ZL that smoothens and improves the performance of the smartphone. 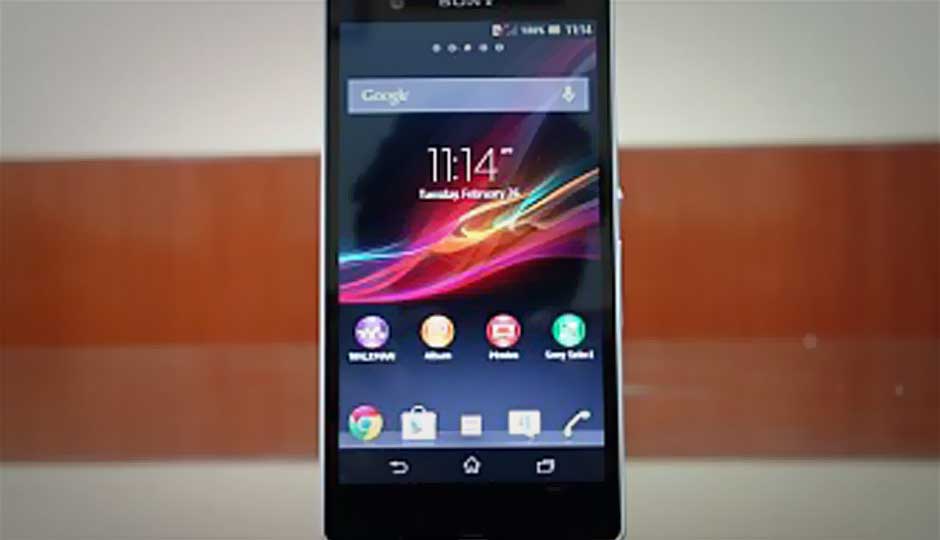 Xperia guide has said that the update gives the smartphones a smooth boot animation, efficient RAM management and makes the home launcher smooth. The update center has got a new UI too.

Other improvements include better 3G-signal strength and improved touch response. The AnTuTu Benchmark score however has dropped after 10.3.1.A.0.244 firmware update from 21456 to to 20483. The battery performance has dropped by 2% during tests and the phone heats up more during testing.

The sleep and wake is a bit faster now on the Xperia Z and ZL. Camera image quality in dark has improved. The car mode app too has changed.

The Xperia Z is priced around Rs. 30,000 in India and has a 5-inch 1080p display. The rear of the smartphone has a 13.1MP camera and the front has a 2.2MP camera for video calling. The smartphone runs on a quad-core 1.5Ghz CPU along with 2GB of RAM. It has 16GB storage expandable via a microSD card. A 2330mAh battery powers the entire package.

The Xperia ZL also has a 5-inch display with a 1080p resolution. The rear has a 13MP camera and the front has a 2MP video-calling camera. It also has a 1.5GHz quad-core processor along with 2GB of RAM supported by 16GB built-in storage expandable via a microSD card. A 2370mAh battery powers the device. The Xperia ZL is available to users for Rs. 31890.