Prime Minister Narendra Modi has voiced his concern regarding call drops, and has asked the TRAI to look into the matter 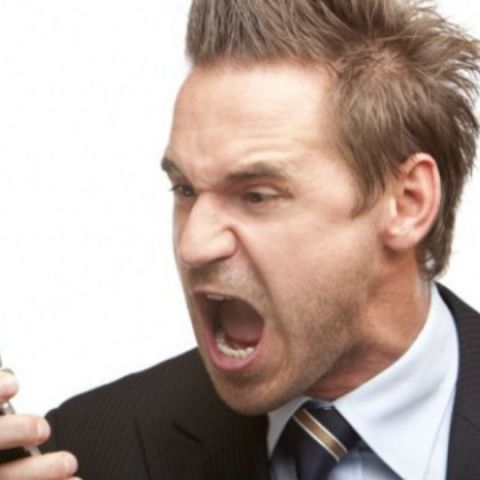 Call drops today are as common as breathing, and that’s saying something about the condition of cellular operators in India. Customers today have one request with telecom operators – reduce call drops. It looks like Prime Minister Narendra Modi has also voiced his concern regarding call drops, and has taken steps to improve the situation. The TRAI has been asked to step in and take details from telecom operates about their infrastructure and capacity to provide effective services.

Soon, the TRAI will ask telecom companies to disclose information regarding their services, which will be publicised to make customers aware of the operator’s capacity. This will not only help customers make a more informed decision about choosing a service provider but will also help understand the causes for call drops, and eventually come to an acceptable solution.

On the issue of call drops, Telecom Minister Ravi Shankar Prasad said, "It is a national concern. While I appreciate the role of telecom operators in the expansion of mobile network in India, it is equally important for them to reinforce the infrastructure so that people may not have the call drop problems. On behalf of the government, we have requested the TRAI to kindly consider the desirability of having a framework in which every operator is required to publicly inform the number of consumers they are having and the capacity of their infrastructure to take load of that number."

With the Prime Minister himself expressing concern regarding call drops, we think that the TRAI will be diligent, and we can be optimistic that the issue will be resolved sooner. As of now, the TRAI is collating information, which gives a detailed analysis of the extent of call drops, especially in Mumbai and Delhi.  This collated information will not only reveal the extent of call drops, but the potential causes for it as well.

Its good to see the government finally taking an initiative to resolve the problem of call drops. In the past, we had reported the lack of government support to be one of the key reasons for call drops. In August, heads of major telecom service providers (TSPs) gave a joint press conference along with cell site regulators and the Cellular Operators Association of India (COAI), addressing the issue of increasing call drop rate in India. Speaking out on the issue, the service providers stated lack of support and permissive procedures by the Indian Government as the major obstacle behind providing uninterrupted services.