An article describing the launch of new Facebook app, as part of the joint venture between Facebook and Snaptu. 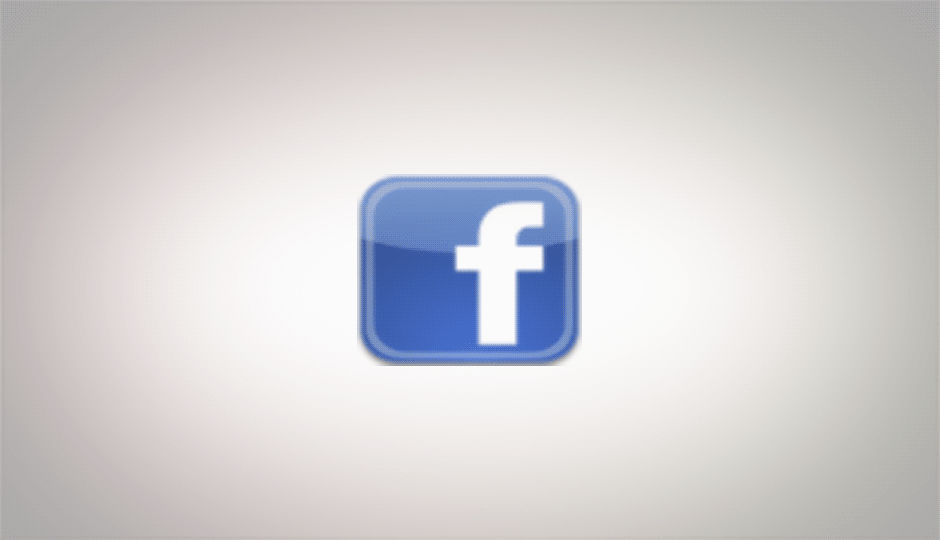 Facebook in partnership with Snaptu has announced the launch of a new “Facebook for Feature Phones app” for low-end cellphones. The app is expected to run on more than 2,500 cellphones from the likes of Nokia, Sony Ericsson and LG. The application is said to incorporate a home screen similar to the ones on smartphones including contact synchronization, faster scrolling of photos and status updates.

In order to introduce the new app to mobile users, Facebook has reportedly signed up 14 mobile carriers across the globe to offer free access to the new Facebook mobile app for 90 days from today - in India, that will be Reliance, and GSM and CDMA subscribers will get free data access for this launch period - irrespective of when the user downloaded the app, the trial period will end after 90 days from the day of launch.

In addition, Facebook has apparently reiterated its former initiative - super-lightweight version of the site called Facebook Zero, which is intended to run exclusively on certain international carriers, free of charge.

[RELATED_ARTICLE]Till date, the mobile Facebook users were reportedly faced with two main concerns namely, price and limited services. The reason being that the former Facebook mobile site: www.m.facebook.com is a stripped down low cost version, with limited service accessibility. Thus it is evident, the Facebook Zero initiative is here to address the affordability issue, while the new Facebook app is intended to overcome the limited services hurdle. Going by the popularity of Facebook app on the smartphones, this new app should trigger huge growth to the Facebook community by encouraging low-end feature phone users to join the bandwagon.