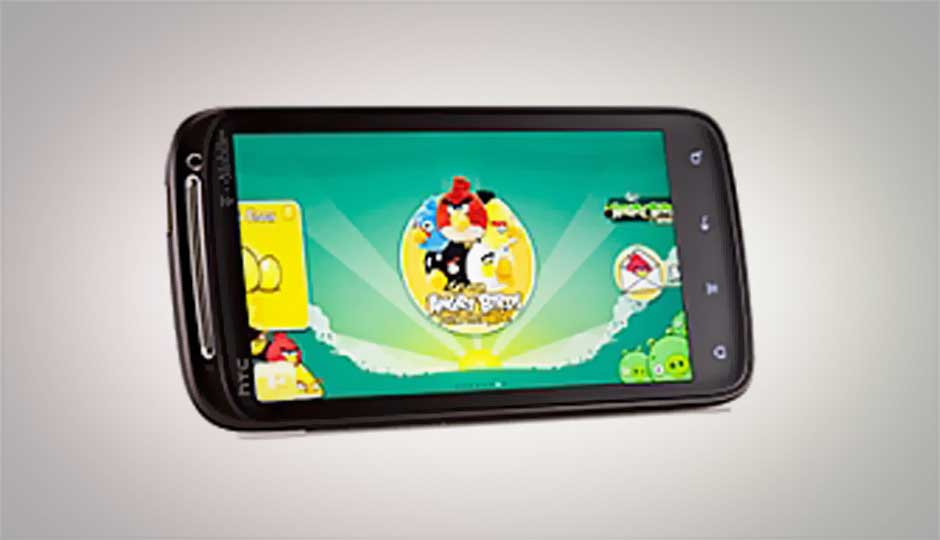 HTC on Thursday provided an update to its Ice Cream Sandwich update strategy on its Facebook page.

HTC has been relatively forthcoming about its ICS plans, informing consumers last November that ICS would be available for the Sensations, as well as the HTC Rezound, HTC EVO 3D, HTC EVO Design 4G, and HTC Amaze 4G.

But there's more. HTC also added some additional phones to the ICS list: the Incredible S, and the Desire.

Samsung's Galaxy Nexus was the flagship phone that Google launched with the ICS update. Since then, a number of other manufacturers have announced ICS upgrade plans. ICS won't arrive soon, however, because of the complex upgrade, testing, and qualification process carriers and phone OEMS must navigate.

Some of the more interesting features that ICS supports won't be available in the older phones, such as the support for Near-Field Communication technology, which requires a special antenna and encryption chip. And while ICS supports an updated browser, users may opt for the new Chrome beta. which requires Ice Cream Sandwich to operate.