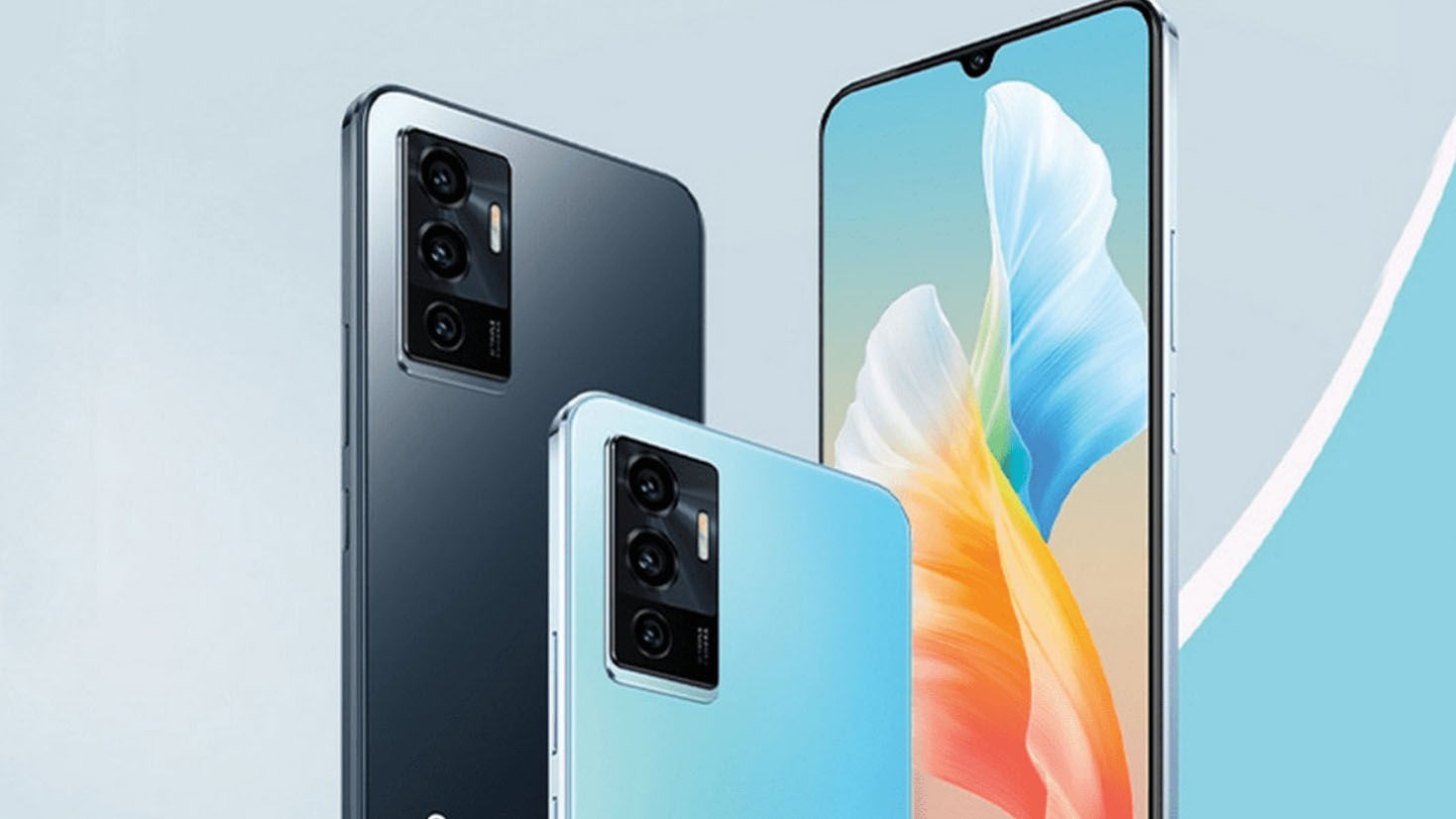 Vivo V23 Pro is likely to be launched in India soon.

There have been a number of media reports over the past few weeks about the Vivo V23 Pro launching in India in the coming weeks. And now, we have received some exclusive information about the eagerly awaited device and its launch date.

We have learned from our sources close to the company, the Vivo V23 Pro will be launched in the first week of January 2022. However, the launch won't be on January 4th as reported by certain portals in the past. Instead, it will be closer to the end of the week.

But if previous leaks about the device are to be believed, the Vivo V23 Pro could bring some major upgrades over the V21 phones that were launched earlier this year. One of the upgrades could be in the camera department, with the phone likely to get a 64-megapixel primary lens at the back.

Under the hood, the Vivo V23 Pro is likely to be powered by the MediaTek Dimensity 1200 chipset, which has been a mainstay on a number of powerful midrange gaming smartphones in 2021. The chip was also used on the company's high-end phone, the X70. This chip is expected to be paired with 8GB RAM on the device. However, much like its other recent phones, the Vivo V23 Pro could also come expandable RAM feature. This could add up to 5GB of virtual memory to the phone to help it handle memory-intensive apps. Other than this, the phone could also flaunt a 120Hz refresh rate AMOLED display along with offering support for fast 55W charging.