Exclusive: Kult to launch new budget phone with 18:9 display in May 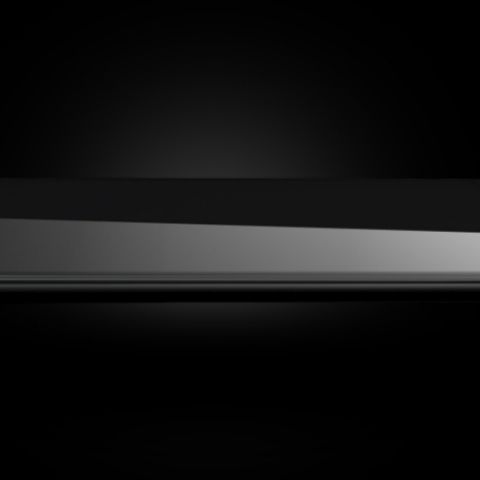 The ever burgeoning mid-range and budget smartphone market will see another addition next month. Noida-based Optiemus Infracom will launch a new budget smartphone under the Kult branding in the first week of May.

This will be the company’s first smartphone launch this year, following the Kult Ambition launched late last year. Sources close to the development have confirmed the phone will sport a 5.99-inch 18:9 aspect ratio display of HD resolution, with thin bezels around the sides.

The 720p display resolution is more common in entry-level smartphones, which indicates the phone will be priced quite affordably. Kult phones have always been priced under Rs 10,000 and going by the display specs, that isn’t going to change this time.

We even got a first look of device in the form of a rendered image which indicates the phone will likely have a unibody design. Looking at the image, it seems the phone will have a 2.5D curved display that bends ever so slightly to meet the body. It even stretches all the way to the bottom, but there’s no indication of a notch on top. The sensors on the top of the phone including the microphone and the front camera seems to be housed above the display. It’s also clear that the phone will come in a black colour variant.

Apart from the design and display, nothing more is known about the product. The Indian phonemaker has launched four Kult phones so far.

Kult phones have a reputation of coming with pure, stock Android which makes the phone perform smooth even with entry-level hardware. It is likely this one too will come with the latest stock Android out of the box. The phone have always been exclusive to Amazon.in and it is likely that partnership will continue.

Kult phones are made by the same company that has acquired the license to make Blackberry-branded products. Optiemus Infracom which manufactures and distributes Blackberry phones in the Indian subcontinent is also expected to launch a new bezel-less Blackberry phone sometime this quarter, along with another Blackberry device which is likely to be a Pro version of the Ghost.