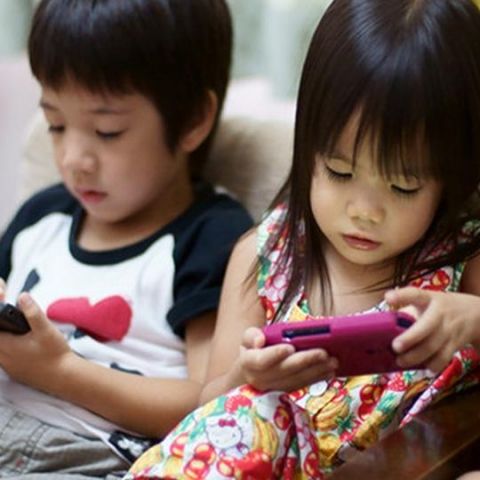 Ericsson has stated that 90 per cent of the world's population aged over six years will have a mobile phone by 2020 and smartphone subscriptions will hit nearly 6.1 billion, according to a recent report.

Ericsson's latest Mobility Report states that there have been 800 million new smartphone subscriptions in 2014 so far, of which 65-70 per cent of all phones sold in the third quarter of 2014 were smartphones, compared to 55 per cent in the third quarter of 2013. In total, by 2020, Ericsson predicts there will be at least 6.1 billion subscribers in 2020 compared to the 3.2 billion mobile subscribers right now.

Currently smartphones account for just 37 percent of the market, so there is a lot of opportunity for smartphone device makers. Emerging markets like India, which added nearly 18 million new mobile subscriptions in the third quarter of 2014, have become the focus of global operators and device vendors.

Ericsson predicts that video traffic will increase tenfold by 2020, and will constitute 55 per cent of all mobile data traffic. Currently streaming music and video services are responsible for a large amount of the data used, rather than video calling. In the next few years with the introduction of 5G services, more users will shift to the superfast services more quickly than was the case with 4G or 3G rollouts.

"The falling cost of handsets, coupled with improved usability and increasing network coverage, are factors that are making mobile technology a global phenomenon that will soon be available to the vast majority of the world's population, regardless of age or location," said Rima Qureshi, senior vice president, chief strategy officer and head of M&A at Ericsson. "The Ericsson Mobility Report shows that in 2020 the world will be connected like never before," Mr Qureshi added.