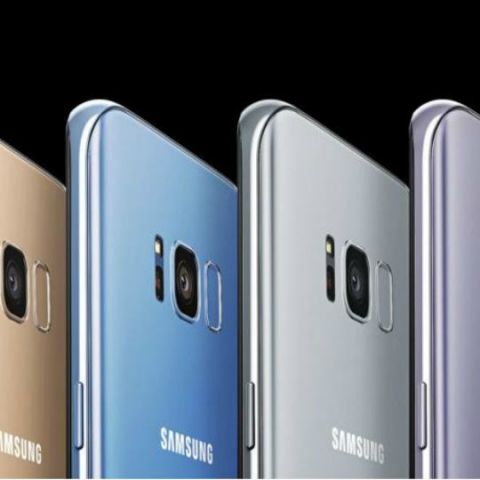 Now that the iPhone X comes with its own innovative FaceID unlocking system, it is only logical for Samsung to try and emulate it, or implement one even better, right? Turns out, that’s not the case. As per a report in Business Korea citing inside sources in the company, the Galaxy S9 and the Galaxy S9 Plus will not feature 3D facial scanning.

But then again, the facial recognition on the Galaxy S8 is just an alternative to the fingerprint sensor and the iris scanner, both of which are quite reliable and have been enabled to authenticate Samsung Pay as well as Google Pay.

Apple, on the other hand, creates a 3D depth map of your face by projecting a wide net of 30,000 infrared dots every time you hold up the phone against your face.

Samsung is not expected to implement any such thing. Instead, according to a report on Korean website, ET News, the Galaxy S9 could come with enhanced iris scanning. Users had complained about iris scanning on the Galaxy S8 being slow and inaccurate, and Samsung is expected to reduce the authentication time through software.

However, these are still early rumours as the phone is not expected to launch before February at the Mobile World Congress in Barcelona.

The Galaxy S9 is also rumoured to keep dimensions similar to its predecessor with a 5.8-inch display and a 6.2-inch screen for the Galaxy S9 Plus. The phone could also bring the dual camera stack from the Note 8 to the S9. There are rumours of the Galaxy S9 having a “3-stack layer image-sensor” for faster shooting. The phone is also expected to be powered by the upcoming Qualcomm Snapdragon 845 processor (in the US) and Samsung Exynos 9810 in the rest of the world. Additionally, Samsung is expected to implement a separate chip for artificial intelligence and natural language processing.