The Sony Xperia SP has launched in India for Rs. 27,490. The smartphone boasts of Android 4.1 Jelly Bean and a 1.7GHz Qualcomm Snapdragon S4 Plus dual-core processor 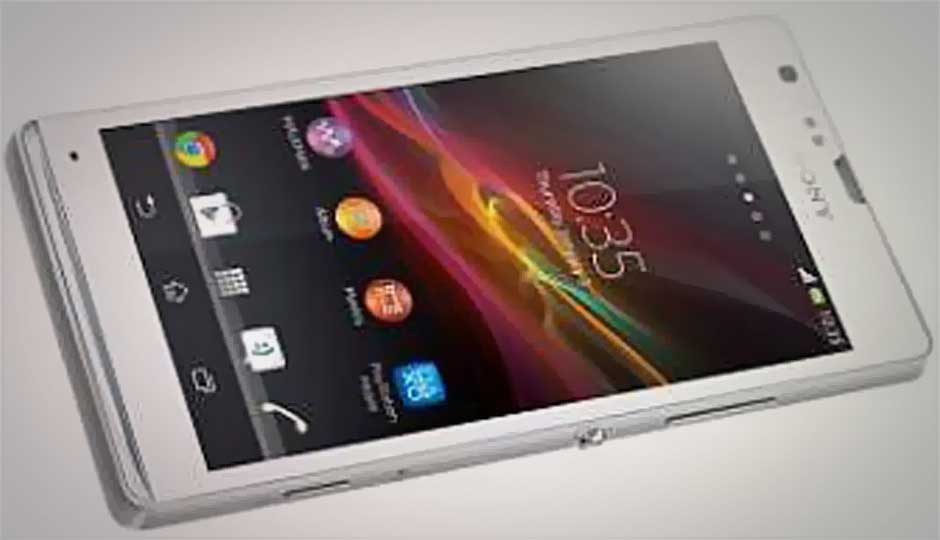 Sony is adding the Xperia SP to its smartphone portfolio in India. It is priced at Rs. 27,490 and is listed as a forthcoming item on Flipkart.com.

The Xperia SP is powered by a dual-core 1.7 GHz Qualcomm Snapdragon S4 Pro processor, and an Adreno 320 GPU, which are supported by 1GB of RAM. It has a 4.6-inch TFT display with the BRAVIA Engine 2, delivering a 1280x720 pixel resolution. The screen is Corning Gorilla Glass, scratch resistant, and supports 10-point multi-touch, glove mode, and one-touch mirroring.

The rear of the smartphone has an 8MP shooter with 1080p HD video recording, and the front has a 0.3MP camera for video calling. The Xperia SP is 9.98mm thin and weighs in at 155 grams. It has 8GB built-in storage expandable up to 32GB via a microSD card. In terms of the connectivity options, it supports 3G, Wi-Fi, microUSB, Bluetooth 4.0 and DLNA. A 2,370mAh battery powers the smartphone.

Recently Sony launched its flagship smartphone in India, the Xperia Z. Priced at Rs. 37,990 the device is a powerhouse. It boasts of a quad-core 1.5GHz Qualcomm Snapdragon S4 Pro processor coupled with 2GB of RAM. The display is 5-inch Reality Display LCD with a resolution of 1920x1080 pixels. The smartphone has 16GB built-in storage expandable via a microSD card slot. The rear has an 8MP camera and a 2330mAh battery powers the device. It runs on Android 4.1 Jelly Bean.

If you are in the market to purchase a smartphone in the sub-Rs. 30k price range, you can take a look at such devices as the Samsung Galaxy S III, HTC One X , Samsung Galaxy Note, and LG Optimus 4X HD.