Dual-core Micromax A85 Superfone due this Diwali 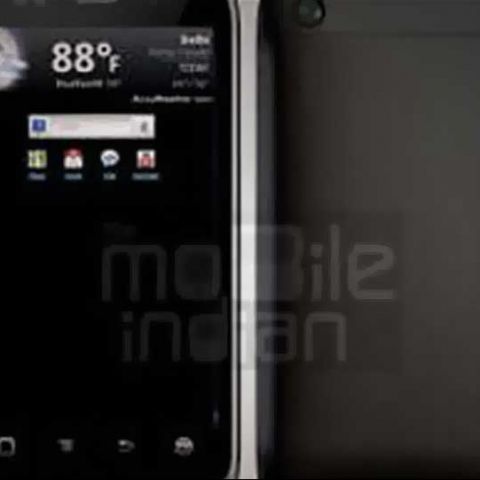 Micromax is due to release an Android 2.3 Gingerbread super-phone this Diwali, if a report by The Mobile Indian, is to be believed. Called the Micromax A85 Superfone, it has apparently been in development for quite a while, and will be launched at Rs. 19,000.

Scheduled to arrive at the top of the Micromax pecking order in Diwali, the Micromax A85 will supersede the Andro A60 and A70, featuring 4-inch (480x800) capacitive touchscreen, and a 5MP autofocus camera with presumably 720p HD video recording.

As for processing power, the ‘Superfone’ will not be a slouch, reportedly bearing an overclocked dual-core Tegra 2, with 512MB of RAM. 8GB of storage should be built in, expandable up to 32GB via microSD. It should also come with a 1,650 mAh battery onboard.

A special, gesture-based control interface for the A85 Superfone is also supposedly in development, according to the report.