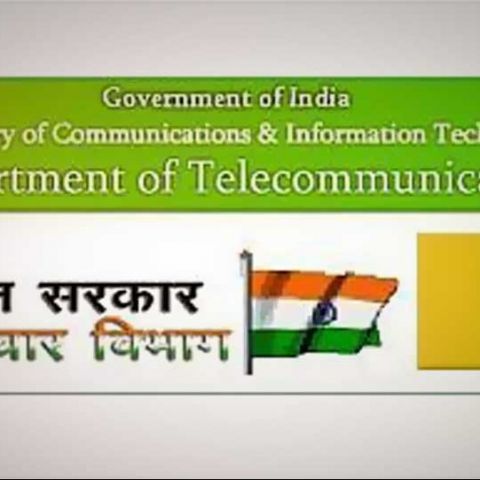 After efforts to bring the Internet content under its scanner, the Indian government has now turned its attention towards the software used by the mobile phone companies. The Department of Telecomm (DoT) has reportedly issued directives to all telcos to inform the department about all the software updates they undertake within 15 days. The telcos also have been directed to keep record of software and software update details for a 10-year period.

Meanwhile, the DoT has slammed the telecom operators including Bharti Airtel, Idea Cellular and Vodafone for alleged illegal 3G license agreements. The department has accused the leading telcos of hiding the material documents, and said that the companies need to come out clean on the 3G roaming issue.

Earlier, the telecom operators had moved the Telecom Dispute Settlement & Appellate Tribunal (TDSAT) seeking stay on DoT orders to end the 3G roaming agreement. The tribunal body asked the telecom ministry not to rush to a “coercive" action on banning the 3G agreements until its next hearing,  scheduled to be held on January 3.