Does the Samsung Galaxy S IV have an unbreakable display?

If reports on the Internet are to be believed, then Samsung’s next generation flagship smartphone, the Galaxy S IV is expected to launch with an unbreakable screen. 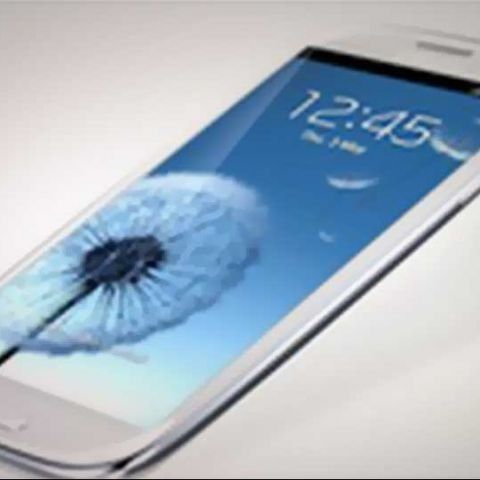 If reports on the Internet are to be believed, then Samsung’s next generation flagship smartphone, the Galaxy S IV is expected to launch with an unbreakable screen.

We have heard quite some rumours about the specifications of the smartphone. For starters, Samsung may unveil the device at CES 2013 in January or MWC 2013 in February and it is expected to go on sale in April 2013.

The S IV is expected to feature a 4.99-inch display with a resolution of 1920x1080 pixels. This means that the display will have a 445ppi pixel density, which is really high. Currently, the iPhone 5's 4-inch display is 326ppi, and the Samsung Galaxy S III's 4.8-inch display is 306ppi.

Under the hood, a quad-core Exynos 5450 processor clocked at 2GHz may power the device and we suspect the it will have 2GB of RAM. We may also see the smartphone run on Google’s next gen Android OS, Android 5.0 KLP (Key Lime Pie).