Surfaced import data suggest Samsung is testing a new device which could be the Samsung Galaxy S6 Active. 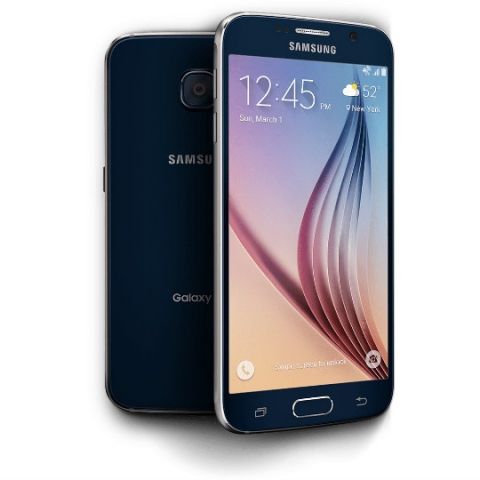 Import details have surfaced of an alleged Samsung Galaxy test device being imported into India from South Korea. The Galaxy device in question carries the model number SM-G890A, which could the toughened active version of the Samsung Galaxy S6.

The device model number SM-GM890A falls in line with the model number of Samsung Galaxy S5 Active SM-G870A which was launched last year. From the shipment records, we can easily make out that the smartphone is carrying a 5.5-inch display and has only single-SIM capacity. 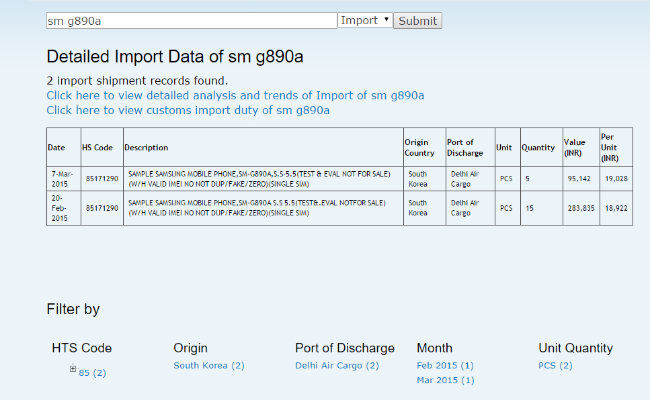 20 devices with model number SM-GM890A have been shipped from South korea to India, most probably to regional offices for evaluation or testing purposes.

If we take the earlier Active phone (Samsung Galaxy S5 Active) into account, we can safely say that Samsung S6 Active will have more or less the same internal specs as the Samsung Galaxy S6. No further details regarding the device are yet available.